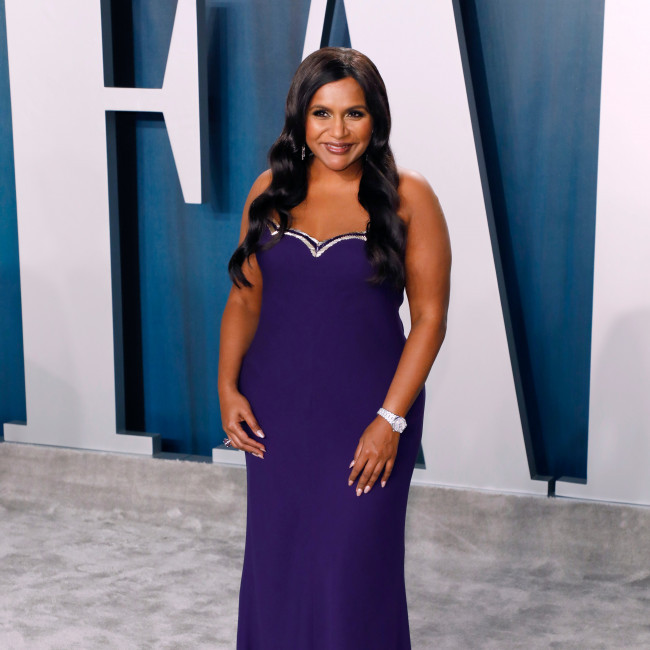 Mindy Kaling says it would be "awesome" to film 'Legally Blonde 3' this year if it's possible.

News of a third movie in the hit romantic comedy franchise was first announced in 2018 with original writers Kirstin Smith and Karen McCullah set to return. However, they were later replaced by Mindy and Dan Goor.

The motion picture is slated for release in May 2022 by MGM, and Mindy has said that if it's safe to do so amid the Covid-19 pandemic and lead star Reese Witherspoon (Elle Woods) likes their script, they could start production in 2021.

Speaking to Access, Mindy said: “I don’t know when we’ll be able to shoot movies again but it would be great to, if Reese likes the script, shooting it this year would be awesome.”

The 41-year-old actress-and-writer also reassured fans that "favourites" from the original movies such as the 'Bend and Snap' Elle teaches her nail technician, Paulette Bonafonté Parcelle (Jennifer Coolidge), will feature in the third flick.

She added: “Bend and Snap is forever. We definitely have a lot of fan favourites from the original movie.”

The original 2001 film follows Reese as sorority girl Elle, who decides to study law at Harvard University in an attempt to win back her boyfriend Warner Huntington III (Matthew Davis), and a sequel was released two years later.

Luke Wilson previously revealed he hasn't been approached for 'Legally Blonde 3' yet.

The 49-year-old actor - whose character Emmett Richmond married Elle in 2003's 'Legally Blonde 2: Red, White & Blonde' - admitted he would love to be part of the third movie to complete the trilogy, but he doesn't know what the situation is regarding his alter ego.

He said last year: "Of course [I'd do it]. As for the 'Legally Blonde' that we’re hearing about now — I don’t know anything than the usual man on the street.

"And that’s really the truth. I’ve heard they’re writing it and trying to put it together, but they’re keeping it pretty firmly under wraps.”