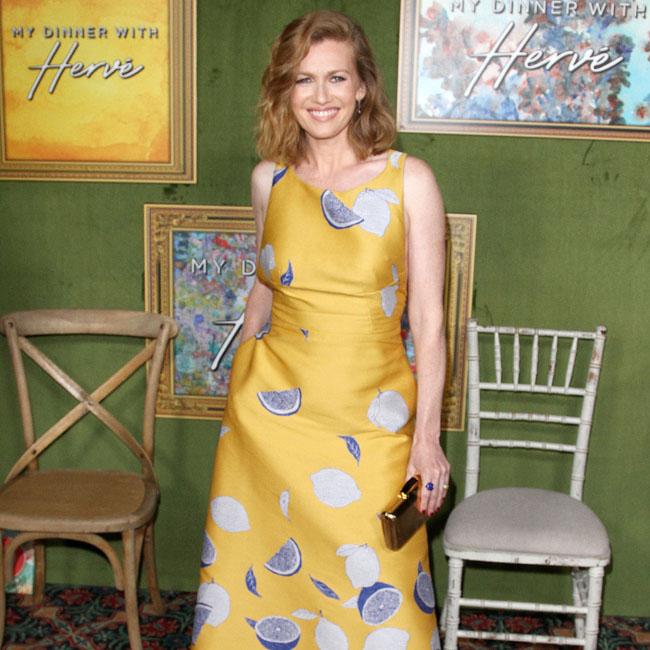 The 44-year-old actress played the role of Karin Lane in the 2013 apocalyptic movie - which is based on Max Brooks' 2006 novel of the same name by - which starred Brad Pitt as her on-screen husband Gerry Lane.

A sequel had been mooted and was set to be directed by David Fincher but was cancelled in 2019 due to budget concerns, although Mireille is hopeful that it will come to the big screen.

She told Variety's 'The Big Ticket' podcast: "It seems to have a little curse hanging over it. We were all lined up to go. We had Fincher, we had a beautiful script and then it just didn't happen."

Mireille added that the success of the first film means it would be a "shame" if audiences do not get to watch a follow-up.

The 'Hanna' star said: "It seems like such a shame for it not to be made. The first one was so good."

Brad previously described Fincher's scrapped 'World War Z' sequel as unlike anything that has "been seen before".

The 56-year-old actor said of the flick: "Oh it was good, it was really good.

"It was cool! We had a really good story, a really strong story. The things he had planned for it just hadn't been seen before. I'm sure he'll get it out on something else."

Enos also opened up about how much she enjoys performing violent fight scenes.

She explained: "It's so fun. I love acting for all kinds of different reasons, and the story parts are wonderful too, the words and everything, but there's something about doing that kind of fight work, live with the camera there and everybody working together. It just reminds you you're alive."