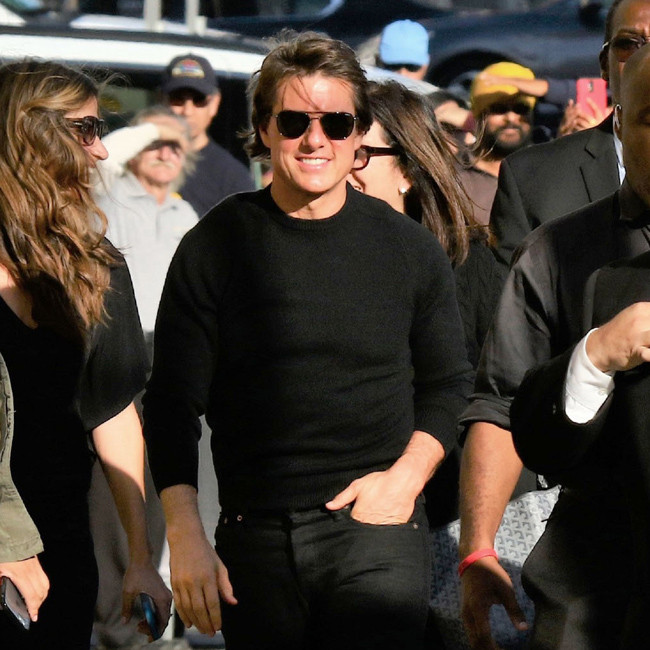 'Top Gun: Maverick' and 'Mission: Impossible 7' have been delayed by several months.

Studio Paramount have announced an overhaul of their release schedule due to concerns about the highly-contagious Delta variant of coronavirus which has swept the globe and despite recently sharing clips from both Tom Cruise blockbusters at CinemaCon, fans will now have an even longer wait to see the films.

'Top Gun: Maverick' - which had originally been scheduled for release on 24 June 2020 - is moving from its planned pre-Thanksgiving release of 19 November this year to 27 May next year, the slot 'Mission: Impossible 7' was due to take but that movie will now be pushed back by four months and will hit cinemas on 30 September 2022.

The seventh installment of the action franchise had originally been slated for July this year.

In addition, 'Jackass Forever' will move from 22 October this year to 4 February 2022 as, according to Deadline, the studio reportedly felt it unfair to cherry pick which movies should be released in the current climate and wanted all their filmmakers and stars to have the same consideration and hopefully positioning in a stronger box office market.

This means there will be no more Paramount movies released in 2021, with their first movie set to hit cinemas coming on 14 January with the 'Scream' reboot.

Following Paramount's reshuffle, Sony announced they will be taking advantage of the vacant slot left by 'Top Gun: Maverick' and will move the release of 'Ghostbusters: Afterlife' back a week so it will now come out on 19 November.

It had been speculated 'Venom: Let There Be Carnage' would have its release date changed for that opening, but it will stay with the original date of 15 October.