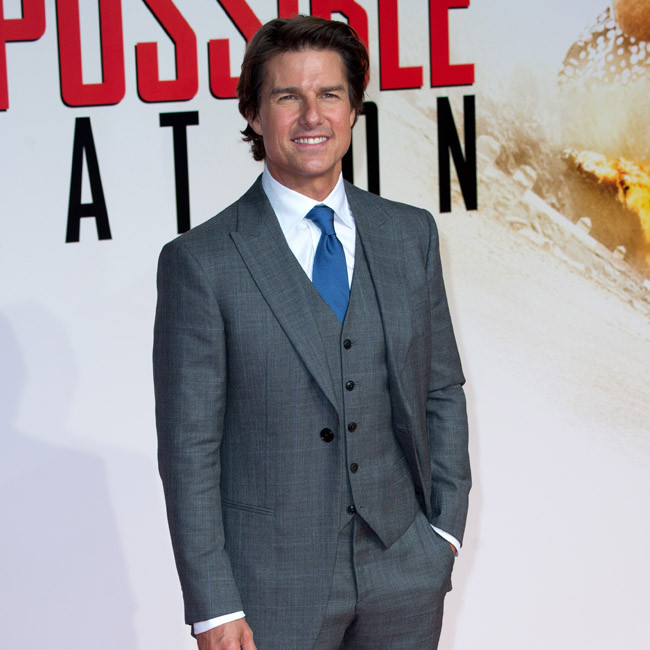 'Mission: Impossible 8' to feature 'biggest and most expensive stunts' yet

Tom Cruise is reportedly planning some of the "biggest and most expensive stunts to date" for 'Mission: Impossible 8'.

The 59-year-old Hollywood star - who plays IMF agent Ethan Hunt in the blockbuster action-adventure franchise - is believed to have hired "three bi-planes" for his stunts after learning how to fly a World War II plane, the 1943 Boeing Stearman Model 75, in the UK last year.

The 'Top Gun' star - whose heavily delayed seventh 'Mission: Impossible' film won't hit cinemas until 2023 - has been filming the next movie in Limpopo, South Africa, but is said to be staying in Hoedspruit and making a "400-mile" trip in a chopper to set "most days".

A source told The Sun newspaper's Bizarre column: “Tom doesn’t do anything by halves and just like 'Mission: Impossible 7', the eighth film is going to be absolutely huge. No expense has been spared for this production.

“Tom and the team have flown to Limpopo, in South Africa, for filming and have set up a huge base there. He is staying in Hoedspruit, and has been flying the 400-mile round-trip for filming by helicopter most days."

The insider added how fans can expect "absolutely massive" scenes from the big-budget flick.

They said: “The action on the production is only just getting started and Tom is going to be working on some of the franchise’s biggest and most expensive stunts to date.

“He has hired three bi-planes for stunts he was rehearsing in the UK last year. Tom learned to fly the planes and now he’ll put all that into practice.

“The scenes are going to be absolutely massive and some of the most impressive ever seen in the 'Mission: Impossible' films.”

Tom is also set to fly planes in 'Top Gun: Maverick' and previously promised fans that there has "never been" an aerial scene quite like the one that will be featured in the movie – the sequel to the 1986 hit 'Top Gun'.

The actor, who will reprise the part of Lieutenant Pete 'Maverick' Mitchell, recalled: "I said to the studio, 'You don't know how hard this movie's going to be. No one's ever done this before.'

"There's never been an aerial sequence shot this way. I don't know if there ever will be again, to be honest."