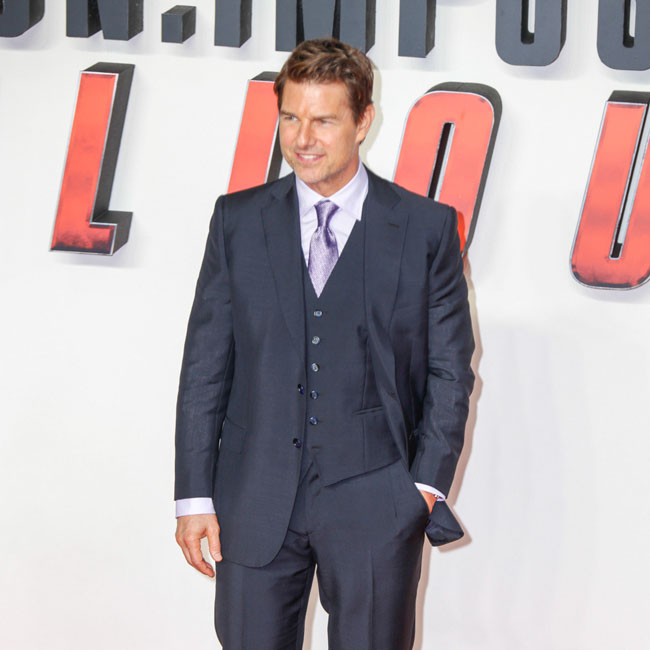 'Mission: Impossible 7' filming has been paused again due to a positive COVID-19 test.

The movie first started shooting in February in 2020, a few weeks before the first lockdown, and production has been delayed multiple times since, with the latest delay coming from another positive COVID test.

A source told The Sun newspaper's Bizarre column: "Filming on 'Mission Impossible 7' is on hold again because of coronavirus.

“Everyone on the set was told that filming was being stopped again because of a positive test."

The latest stoppage will come as a blow to star Tom Cruise, who reportedly built a new studio to finish filming 'Mission: Impossible 7'.

The 58-year-old actor spent millions to revamp a former top military base in Surrey into a secure film set as he is determined to wrap filming on the latest instalment in the action franchise, despite the pandemic.

Filming moved from Leavesden in Hertfordshire, where the star raged at crew members for not socially distancing on set.