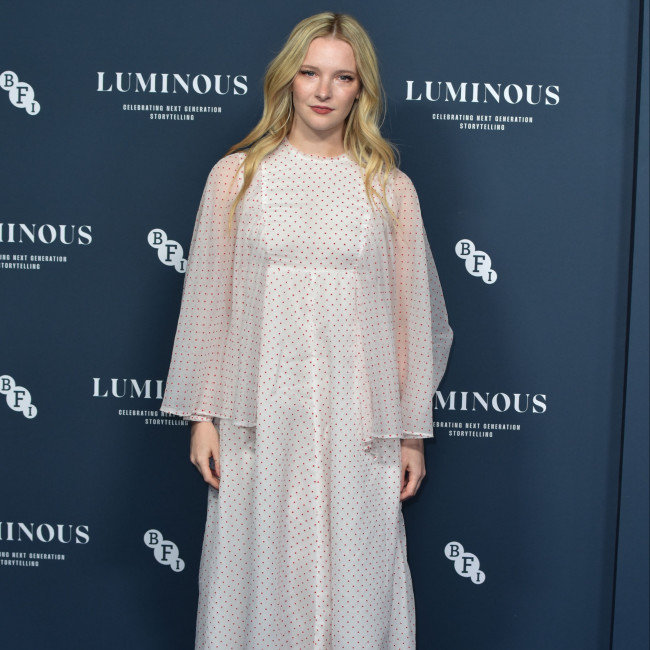 Morfydd Clark and Jai Courtney starring in The Fox

Morfydd Clark and Jai Courtney are to star in the dark comedy 'The Fox'.

The pair have signed up to feature in the folk story that marks the directorial debut from the Australian writer-director Dario Russo.

The movie tells the story of the heir to a vineyard dynasty who takes drastic action after finding out that his fiance is cheating on him. He decides to take the advice of a fox, who promises him a way to transform his doomed relationship which involves pushing his loved one down a magic hole.

Principal photography on the film will commence in Australia in mid-2023.

The producers said: "Dario is a one-of-a-kind talent and a writer-director we have wanted to work with since seeing his cult hit series 'Danger 5'.

"It's an honour to support him to make his debut feature, which is a brilliant and absurdly funny satire about human relationships and the struggle between our desire for domestication and our animal natures.

"We are thrilled to bring together exemplary lead actors in Morfydd and Jai, who will bring reality, nuance and charisma to these roles."

Bishop added: "Dario is a trailblazing visionary and the perfect helmer for this striking fable filled with gallows humour, which explores desire, deceit and what truly goes on behind the facade of normality."

Morfydd has starred in the acclaimed horror film 'Saint Maud' and featured as Galadriel in the TV series 'The Lord of the Rings: The Rings of Power' while Jai played Captain Boomerang in the superhero blockbuster 'Suicide Squad'.