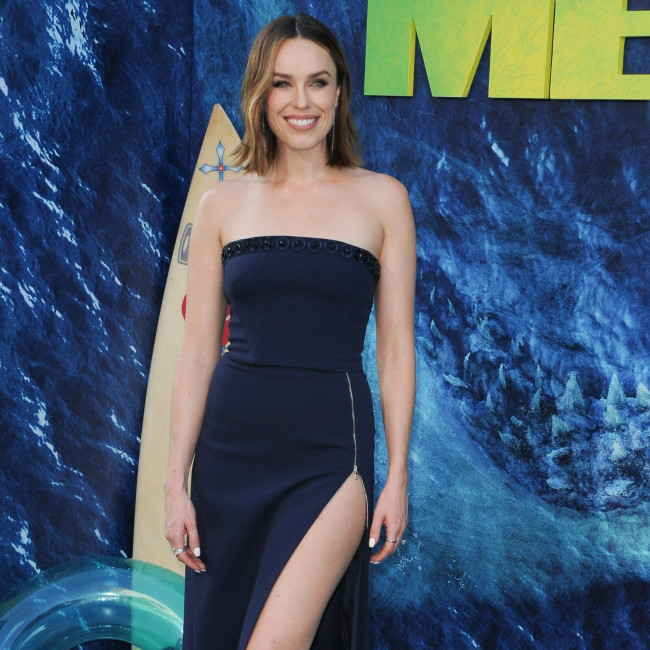 Mortal Kombat sequel 'in the works'

A 'Mortal Kombat' sequel is in the works.

Simon McQuoid's movie reboot of the fighting franchise - which began as a gory beat 'em up video game back in 1992 - was released last April, and now Jeremy Slater is said to have been lined up to pen the movie for Warner Bros. and New Line Cinema, according to Deadline.

It's not yet known if McQuoid will be returning to helm the second film in the franchise.

He previously banned talk of a potential sequel on the movie's set.

McQuoid said: "None of us used the S-word. We’d never talk about it in any depth whatsoever because we feel like we have to put all our energy into this film.

"That being said, if the fans want another one, that’s not for us to decide; that’s for the fans to decide.

"Then, we need a couple of joiner pieces that we know can lead us somewhere because there’s a treasure trove of stuff that’s just sitting there."

In May, Jessica McNamee - who plays Sonya Blade in 'Mortal Kombat' - admitted she "would be stoked" if the movie got a host of sequels.

The Australian actress said: "I've never been so excited in my life to play a character.

"I was able to really sink my teeth into this character, physically, but I also have some meaty dramatic and comedic scenes in there as well. So, I would be stoked if we went forward. The whole universe, that would be great."