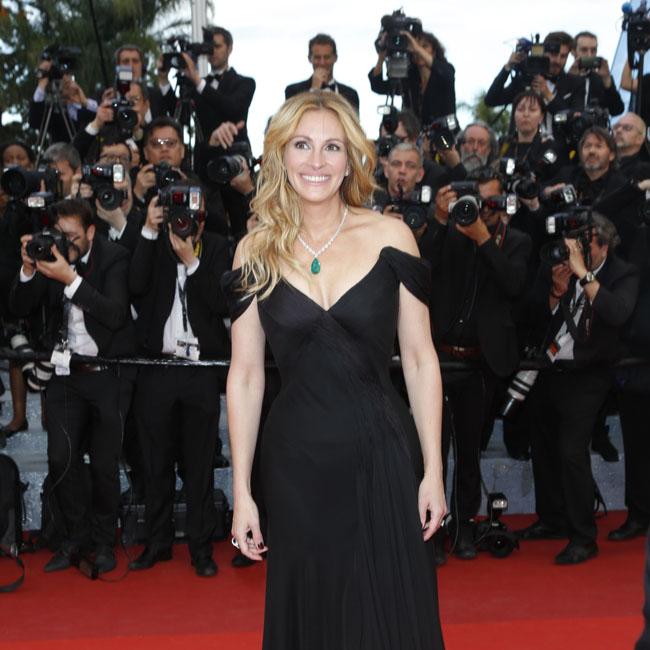 Screenwriter Gregory Allen Howard first suggested a movie about African-American icon Tubman over 20 years ago and was shocked when it was suggested that white actress Roberts should portray her.

Speaking in an interview with FocusFeatures.com, he said: "'Harriet', which was set up at Disney 26 years ago, was my first assignment. When I got in the business, I wanted to tell these historical stories by turning them into entertainment. I didn't want to give history lessons. I wanted to turn Harriet Tubman's life, which I'd studied in college, into an action-adventure movie. The climate in Hollywood, however, was very different back then.

"I was told how one studio head said in a meeting, 'This script is fantastic. Let's get Julia Roberts to play Harriet Tubman'. When someone pointed out that Roberts couldn't be Harriet, the executive responded, 'It was so long ago. No one is going to know the difference'. Two films really changed the climate in Hollywood to allow Harriet to be made. When '12 Years a Slave' became a hit and did a couple hundred million dollars worldwide, I told my agent, 'You can't say this kind of story won't make money now'. Then 'Black Panther' really blew the doors open."

Eventually Cynthia Erivo was cast as Harriet and Gregory says he knew immediately that she was perfect for the role.