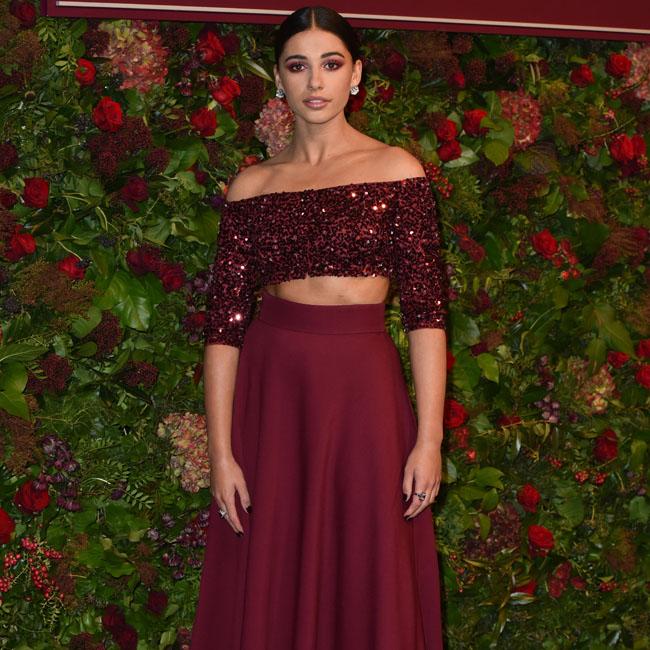 Naomi Scott to star in Distant

Naomi Scott is to star in sci-fi movie 'Distant'.

According to Deadline, the 27-year-old actress has replaced Rachel Brosnahan in the upcoming film after 'The Marvelous Mrs. Maisel' star had to pull out of the project due to scheduling conflicts on the next series of the Amazon show caused by the coronavirus pandemic.

Anthony Ramos will also star in the project, which tells the story of an asteroid miner who crash-lands on an alien planet. As he makes his way around his new surroundings, he encounters the only other survivor - a woman (Scott) who is trapped in an escape pod.

The flick will be directed by 'Blades of Glory' filmmakers Will Speck and Josh Gordon - who will also serve as executive producers. The script has been penned by Spenser Cohen.

Amblin Partners are backing the project, which is also being produced by Brian Kavanaugh-Jones, Fred Berger and Anna Halberg.

Naomi famously played the role of Princess Jasmine in Disney's live-action adaption of 'Aladdin' and also starred in the 'Charlie's Angels' reboot.

She starred alongside Kristen Stewart and Ella Balinska in Elizabeth Banks and previously explained how the cast came together "for the right reasons".

Scott said: "You always talk about good intentions and that is why all of us were so excited to be part of the project, and the reason Liz wanted to make the movie, so we were all there for the right reasons."