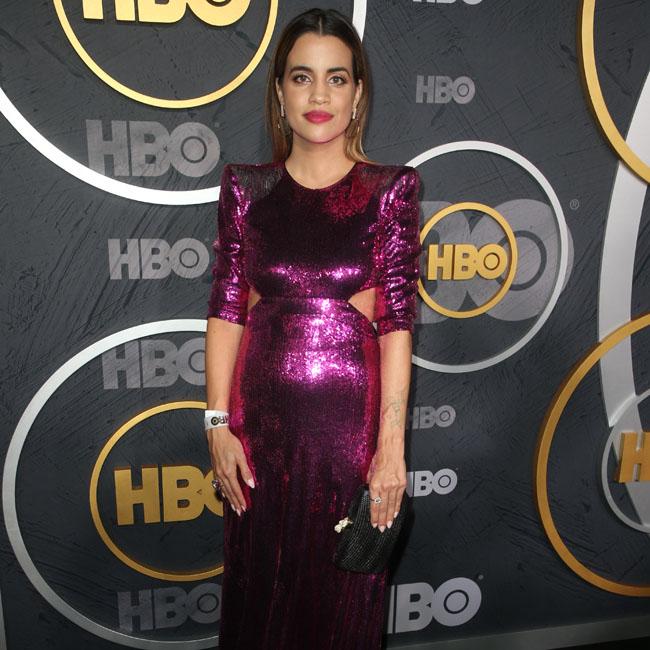 Natalie Morales to direct Plan B

Natalie Morales is to make her directorial debut on 'Plan B'.

The 35-year-old actress will get behind the camera for the comedy, which is set to begin production in New York next month.

The movie follows a straight-laced school student and her best friend who, after a regrettable first sexual encounter, have 24 hours to find a Plan B pill in the American heartland.

The script has been penned by Prathi Srinivasan and Joshua Levy and is being produced by Jon Hurwitz, Josh Heald and Dina Hiller for Counterbalance Entertainment. Jeremy Garelick, Will Phelps and Ryan Bennett for American High.

No casting announcements have been made as of yet, but the film is likely to debut on streaming service Hulu - which is backing the project.

Natalie has numerous credits on both the big and small screen. She is directed and starred in episodes of the TV series 'Room 104' and has appeared in movies such as 'Spider-Man: Into the Spider-Verse' and 'Stuber'.

Morales played the role of Nicole Manning and was pleased to have the chance to portray a Latina character that was more than a femme fatale.

She said: "Not only is it not super typical for a female lead in a movie to be Latina, but if it is, it's like the sexy seductress in an action movie, which is fine, that exists.

"The sultry woman, you know, but there are various types of Latina women, and people in general, and I'm happy that the dorky, stubborn, funny Latina is represented. That's exciting for me and also a new thing. It's really cool."