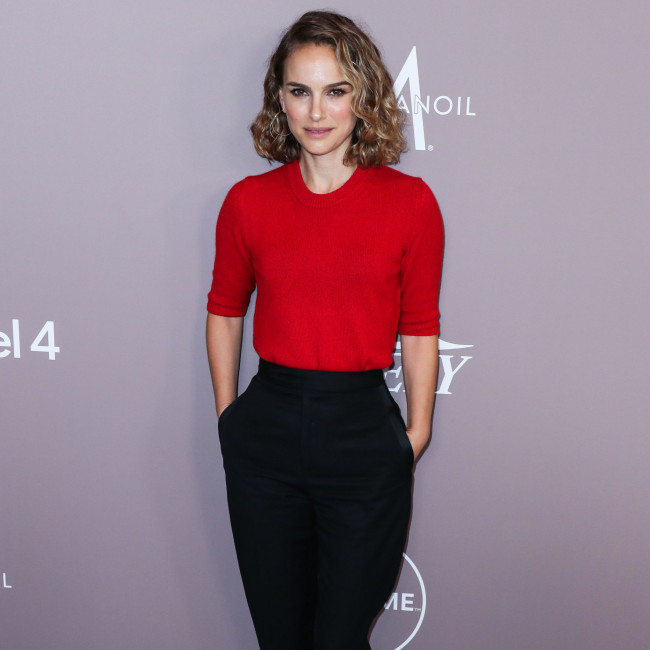 The 41-year-old star's movie debut 'Leon: The Professional' and her role as Padme Amidala in the 'Star Wars' prequel trilogy were panned by the critics but the star suggested that the new-found appreciation for the films shows how things can change.

Explaining how she dealt with the poor reviews for 'Thor: The Dark World', Natalie told Variety: "I mean, I had it with 'The Professional' too.

"It was slaughtered critically, and now, despite having been in Marvel and 'Star Wars' movies, it's the main thing people come up to me about.

"That and 'Star Wars' are two examples of things that when they came out, I was like, 'Oh, my God, this is a disaster.' And then 20 years later - actually, 30 years later for 'The Professional' - its beloved."

Natalie returns to the Marvel Cinematic Universe (MCU) as Jane Foster/Mighty Thor in 'Thor: Love and Thunder' and director Taika Waititi wanted her alter ego to be more than just the love interest for Chris Hemsworth's titular superhero.

The filmmaker explained: "I've seen her play the scientist character in 'Thor' 1 and 2, and it just seemed pointless to do it again. That character just feels like a love interest. It's an Earthwoman who runs around being mortal and not really consequential throughout."

Natalie will now be playing a superhero in her own right and explained that she had to bulk up for the role.