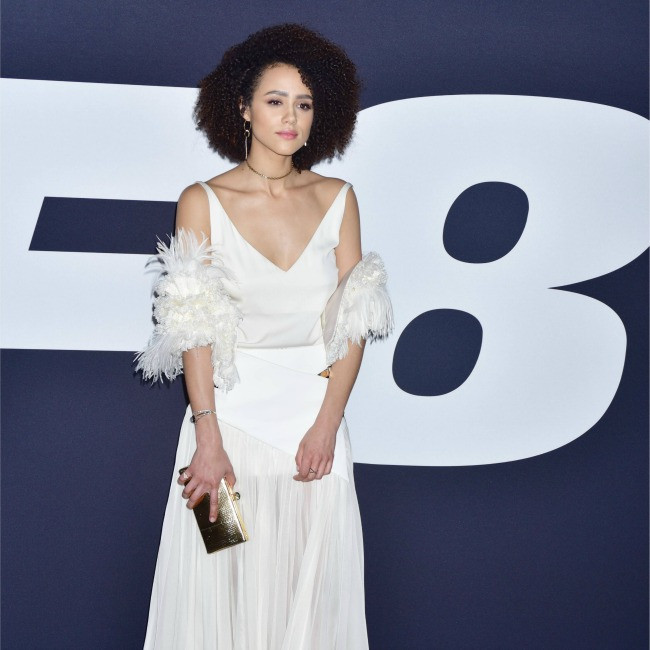 The 33-year-old actress is a long-time fan of the thriller genre, and Nathalie sees some elements of it in her new movie, 'The Invitation'.

The actress - who plays a struggling student artist in the Jessica M Thompson-directed film - told The Hollywood Reporter: "I’m really into psychological thrillers, the ones that keep you guessing and are all about building suspense. I love that sort of style.

"I actually think we have a big element of that in this film. So much of it is Evie feeling like something is up, but not quite knowing what.

"As a viewer, you can’t help but try to work out what’s happening and where the threat is coming from. And sometimes, you get it wrong, but then it happens when you least expect it. So I just enjoy that style of storytelling, but who doesn’t love a bit of gore and blood stuff, too?"

Earlier this month, Nathalie revealed she's always been "eager" to star in a horror movie.

The actress plays a starring role in 'The Invitation', and Nathalie admitted it's something she's been keen to do for years.

She said: "I've always been really interested in trying my hand at all kinds of genres. It was something I hadn’t done before and I was so eager to try."

The movie was shot in Budapest and Nathalie admits that she found it to be an exhausting experience.

She shared: "I mean, practically, playing sheer terror and trauma is very, very tiring. It’s a useful sensation though, because though you feel like there's nothing left; you have to keep pushing through. And that's true of when you're a character trying to survive a horror!"