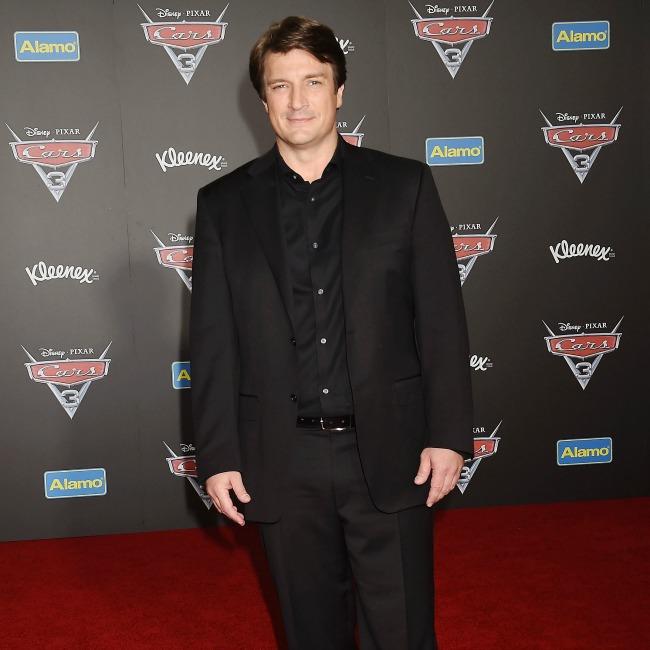 Nathan Fillion has reportedly joined the cast of 'The Suicide Squad'.

The 48-year-old actor, who has a long-history with the movie's director, James Gunn, having previously starred in his films 'Guardians of the Galaxy', 'Slither' and 'Super', is the latest name attached to the follow-up to the 2016 DC ensemble movie 'Suicide Squad' - which is thought to be a reboot of sorts rather than a direct sequel - in an as-yet undisclosed role.

German star Flula Borg was recently confirmed and will reportedly play a love interest to one of the characters in the Warner Bros. release.

Storm Reid will play the on-screen daughter of Idris Elba's new character, which is replacing Will Smith as hitman Deadshot.

This is so the 50-year-old star can return to the DC Extended Universe in the future.

It is currently not known what DC Comics villain role Idris will take on instead, but reports claim that the decision was made as bosses didn't want to disrespect Will by replacing him, as he'd helped to bring Deadshot to life on screen for the first time.

WWE wrestler John Cena has also joined the cast alongside Daniela Melchior, who will play Ratcatcher while David Dastmalchian will portray Polka-Dot man, a villain who is able to use his ability to turn the polka-dots covering his costume into a variety of devices, launches a crime wave based on spots and dots in Gotham City.

The film's release date is currently set for August 2021.