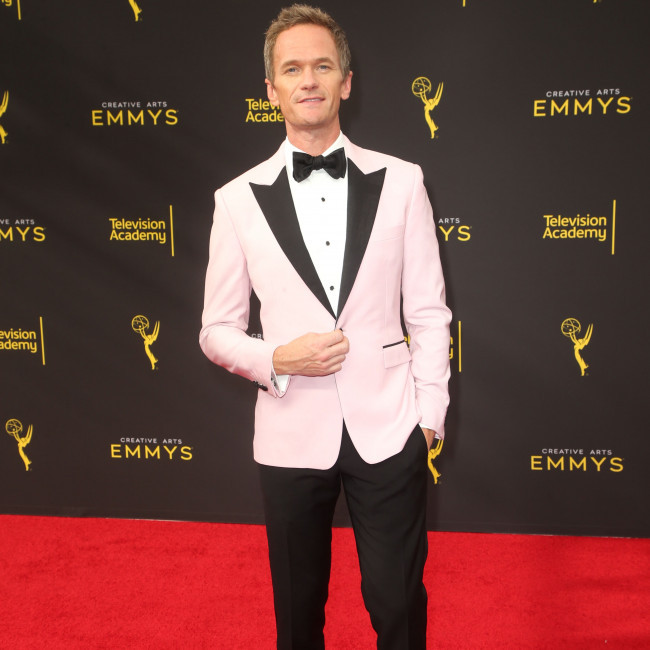 Neil Patrick Harris was surprised by the "intimate" shoot of 'The Matrix 4'.

The 47-year-old actor has been cast in the latest movie in the hit sci-fi action franchise as an undisclosed character and was shocked that director Lana Wachowski had organised a small-scale production in Berlin.

Neil said: "It didn't feel large because it felt like she was in her sweet spot, which was filming on the fly, filming using natural light.

"Sometimes you'd sit around for an hour waiting for the clouds to clear, and then you'd quickly film. You'd film pages at a time in 30 minutes and then be done."

Neil added that the shoot didn't have the feel of a blockbuster movie but believes that Lana's experience on the three previous 'Matrix' films had an influence on her approach.

He told the 'Just for Variety' podcast: "You would think that a giant movie would be 100 per cent storyboarded, animatics, and we'd be checking off shots. I think she lived that before three times over, and I would suspect that she wants to do things her own way now.

"It wasn't often that you felt that you were doing something gigantic because she made it feel very intimate."

The film has been shot amid the coronavirus pandemic and star Jessica Henwick feared that the global health crisis would lead to the film being cancelled.

Asked about her experience on 'The Matrix 4', Jessica said: "I think when it's still happening it's hard to discuss.

"But it's been pretty insane. It's a whirlwind, but I'm very grateful to be working in these circumstances and so grateful that we were able to come back to the film, because it was a big fear that when the lockdown happened that we might just stop altogether. So, yeah, I feel very lucky right now."