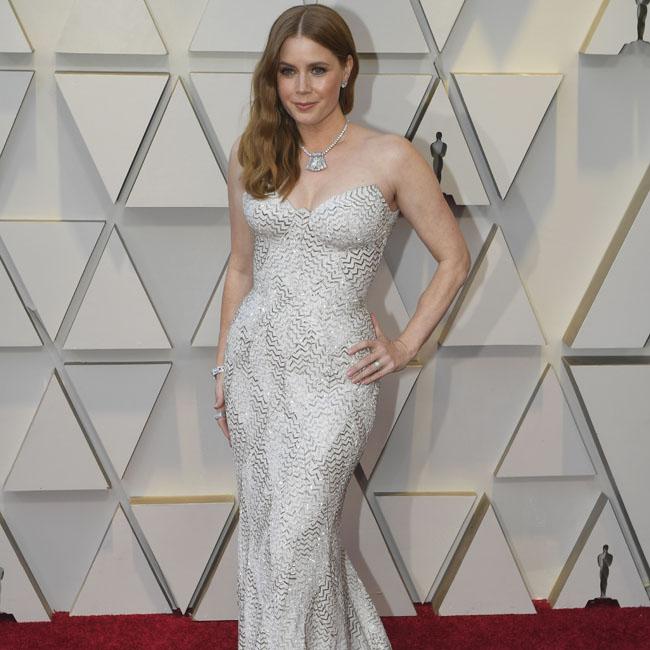 Netflix land rights to The Woman in the Window

Netflix are set to acquire the rights to the Amy Adams-led film 'The Woman in the Window', according to Deadline.

The thriller had been set to be released by Disney but has now transferred to the streaming giant and will not undergo a cinematic release. The movie has finished production, although it remains unclear when Netflix will release the film.

It is believed that Disney let the project go as they do not feel it is appropriate for the family-friendly Disney+ streaming service, with the coronavirus pandemic causing chaos in terms of release calendars.

Amy is set to play the role of Dr. Anna Fox in the film, who hides away in her New York home, where she drinks excessively and spends time spying on her neighbours.

Amy has recently signed up for the black comedy 'Nightbitch', in which she will play a woman who thinks she's turning into a dog.

Deadline reported that the 45-year-old actress is reuniting with the Annapurna Pictures team, who have acquired the rights to Rachel Yoder's upcoming debut novel of the same name.

The upcoming motion picture marks the fifth production between Adams and Annapurna, following 'The Master', 'American Hustle', 'Her' and 'Vice'.