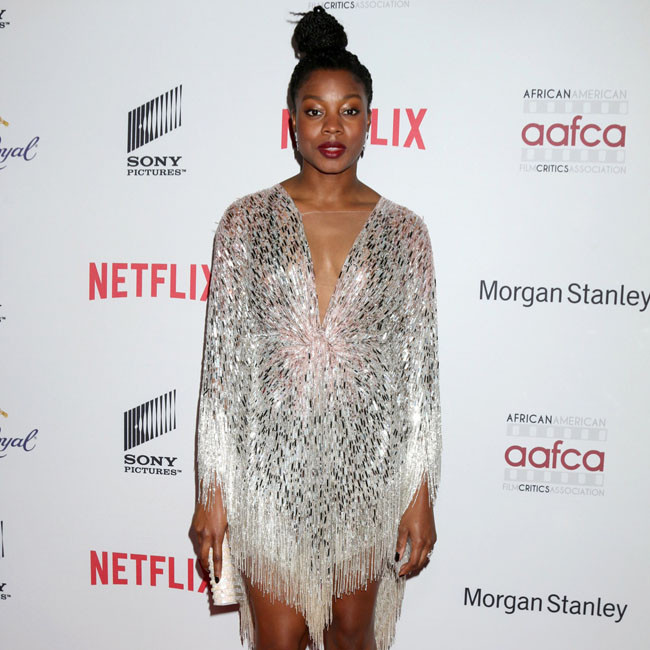 Nia DaCosta has confirmed that the new 'Candyman' film will include an origin story for the character.

The 30-year-old director has overseen the "spiritual sequel" to the 1992 horror classic and revealed that her take will give an in depth look at how the supernatural killer - again played by Tony Todd - came to be.

Speaking during her Virtual Fireside Chat at the Nightstream Film Festival, Nia explained: "In the original, he's already a fully formed ... I guess monster, we'll say, because that's definitely how he's positioned in the original film, as a monster.

"And so, it's really like a reveal of, 'Here's my chest. I'm fully formed, I'm fully grotesque,' and this one, we really wanted it to be a slow progression, and for me, I really wanted to trigger the response of like, you know when all of us have had a heat rash or something, and we're like, hmm, what's that?

"Maybe it's a heat rash, and then maybe it doesn't go away for a while and you're like, hmm, interesting. Should I go to the doctor? No, it's probably fine. And then for a vast majority of people, it goes away."

Nia continued: "In this movie, of course, it doesn't go away, it gets worse, and so I wanted to have that effect. If someone goes home after watching this movie and looks at their own rash, or bump, or mosquito bite and is a little more freaked out, then I've done my job.

"And that's really what I wanted to do, it's about getting inside the head of the audience and really viscerally disturbing them and tracking it psychologically with the sense of the main character."

The new 'Candyman' is set in the American neighbourhood where events began; a now-gentrified section of Chicago where the Cabrini-Green housing projects once stood.

The original movie - which is inspired by legendary horror author Clive Barker's short story 'The Forbidden' - follows graduate student Helen Lyle (Virginia Madsen) who explores the story of the Candyman for her thesis on urban legends.

Nia admits she has been afraid of uttering the words "Candyman" ever since she saw the first film when she was younger.

She said: "I remember hearing about it, always got dared to it, still haven't, and then eventually I saw the movie and I was like, 'Oh, that's Candyman, this is what everyone's talking about.' "