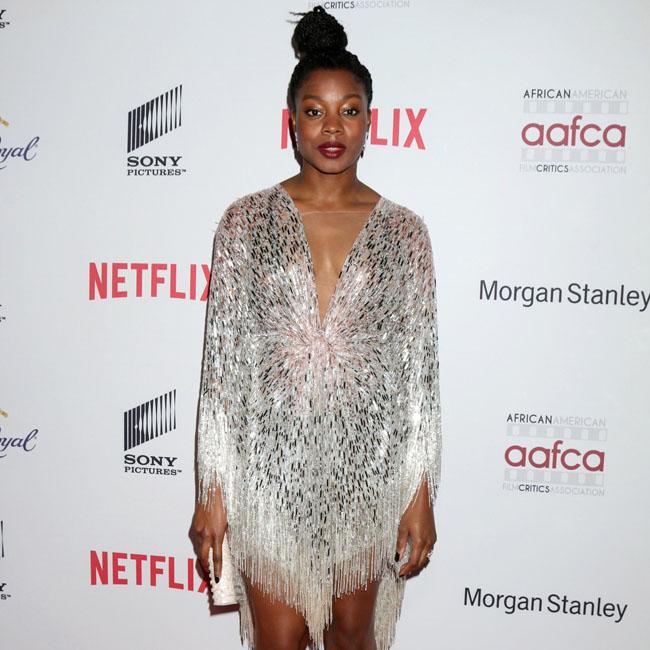 The 30-year-old filmmaker has landed the job to helm the Marvel Cinematic Universe sequel after discussions.

Marvel Studios is known for switching directors on popular franchises such as 'Iron Man' and 'Captain America' to give a fresh perspective to their comic book characters.

DaCosta - who has helmed the highly anticipated new 'Candyman' horror movie - will take over behind the camera from Anna Boden and Ryan Fleck on the movie, which has been written by Megan McDonnell. Brie Larson will reprise her role as the titular superhero.

Marvel were keen to give the movie a fresh voice and had met with several directors, although DaCosta is believed to have had the edge for some time.

She is the latest female filmmaker to be given the chance to direct a comic book blockbuster, following in the footsteps of Chloe Zhao and Cathy Yan, who helmed MCU movie 'The Eternals' and DC Extended Universe film 'Birds of Prey' respectively.

DaCosta was previously praised by acclaimed horror filmmaker Jordan Peele, who described her as the best person to direct the 'Candyman' film - which is described as a "spiritual sequel" to the 1992 slasher flick.

Peele - who is only involved as a writer and producer on the project - said: "Quite honestly, Nia is better to shoot this than I am. I'm way too obsessed with the original tales in my head. I probably wouldn't be any good.