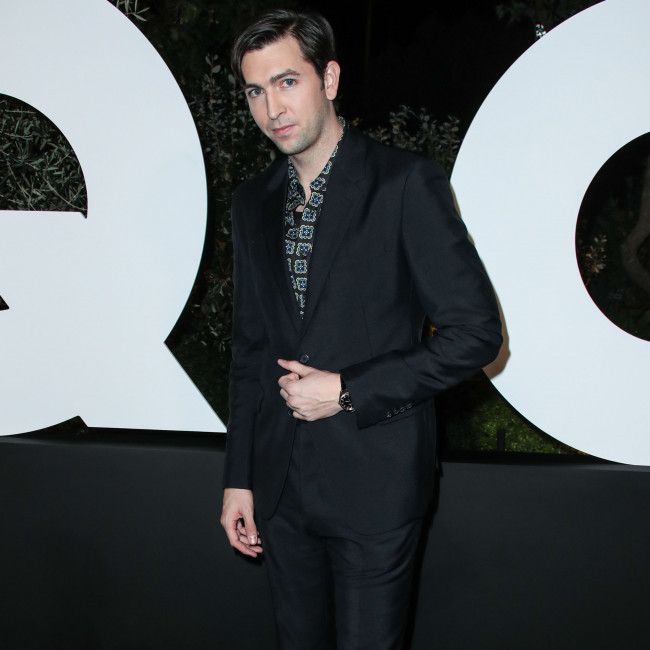 Nicholas Braun and Emilia Jones are set to star in 'Cat Person'.

The 33-year-old actor and Emilia, 19, have been cast in the upcoming psychological thriller, which is being directed by Susanna Fogel and is based on a short story by Kristen Roupenian.

The story follows the relationship between Margot, a 20-year-old college student, and Robert, an older man who regularly visits the movie theatre where Margot works. It was the most downloaded fiction published in The New Yorker magazine in 2017.

Jeremy Steckler is producing the movie for Imperative Entertainment in association with 30WEST, who have arranged the financing on the project. Sales for the film are being launched at this week's Cannes virtual market.

Susanna commented: "Using Kristen's excruciatingly well-observed short story about the horrors of dating as the jumping off point for an actual genre film, 'Cat Person' will explore the hellscape of modern romance and the idea that we have all been the villain in someone else's story, and the victim in others."

Nicholas stars as Greg Hirsch in the hit TV series 'Succession' but recently confessed to struggling with anxiety and lacking self-esteem.

The actor said: "I do love when people love the show, but if it makes me feel so much better about myself that someone said this to me, I think I need to work on my self-esteem more.

"I guess I'm one of those people who is not, like, instantly comfortable with people; it takes me a while to know what version of myself I'm going to be with somebody."