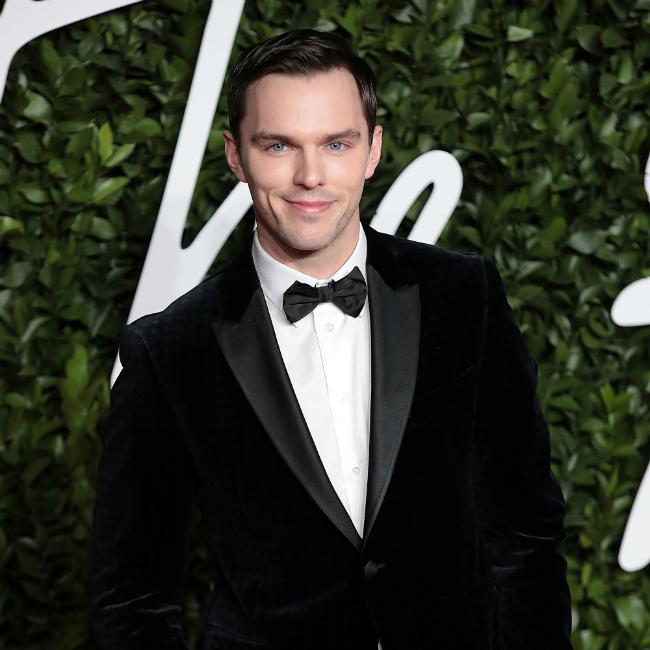 Nicholas Hoult's Mission: Impossible as he 'drops out of 7th film'

Nicholas Hoult has dropped out of 'Mission: Impossible 7'.

The 'X-Men' star was due to portray a villain in the latest film in the franchise - which will see Tom Cruise reprise his role as spy Ethan Hunt - but Hoult is no longer thought to be involved in the project.

According to Deadline, the delay in the film's production, due to the worldwide coronavirus pandemic, has put the 30-year-old star in conflict with another of his commitments.

Esai Morales has joined the cast as his replacement.

The movie's director Christopher McQuarrie appeared to confirm Morales' role in the seventh and eighth 'Mission: Impossible' movies this week.

He shared a picture of him on his Instagram page, and added the caption: "We all face the same fate... #MI7MI8 (sic)"

Last month, Paramount confirmed it was indeed an impossible mission to get the seventh film ready for its original July 23rd, 2021 release, so they have pushed the motion picture back to November 19th, 2021.

The eighth film has also been delayed. It is now scheduled to drop on November 4th, 2022, after being slated for an August 5th, 2022, release.

Earlier this month, it was reported Cruise is planning to resume filming 'Mission: Impossible 7' in Venice, as soon as coronavirus restrictions are lifted.

A source said: "Tom is refusing to film anywhere else as he wants to pump his millions back into one of the worst-hit areas of Covid-19 to help it recover.

"Film bosses had attempted to find an alternative location but he was having none of it.

"It's a really thoughtful gesture and no doubt it will be welcomed by the people of Venice.

"Italy has started to ease lockdown measures so discussions are already taking place after some really strict rules.

"Parks, factories and building sites are reopening so the chiefs at 'Mission: Impossible' and Tom reckon it won't be long for them to restart filming."