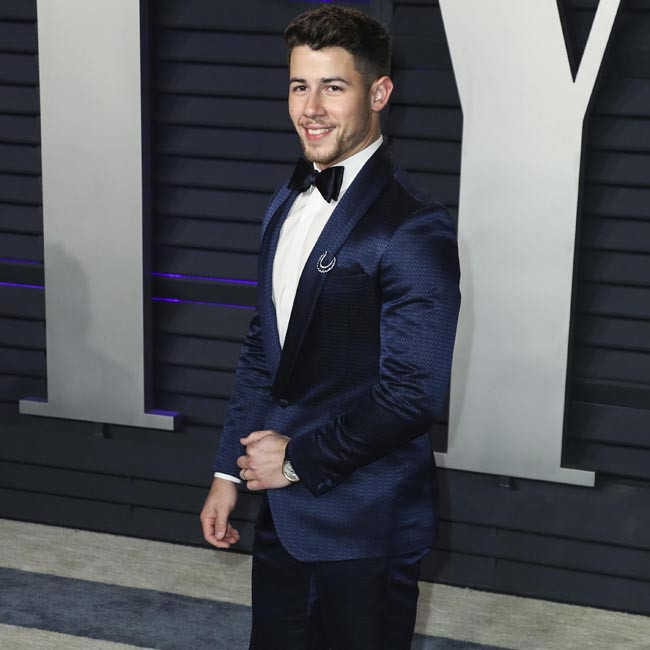 Nick Jonas is in talks to play Frankie Valli in a streaming version of the 'Jersey Boys' musical.

The 28-year-old star is set to play the Four Seasons frontman in the new take of the Tony Award-winning show, which is set to land at a streaming service in a project akin to Lin-Manuel Miranda's 'Hamilton' on Disney+.

The event is set to be produced by Graham King – who worked on 'Bohemian Rhapsody' – and original Broadway producers the Dodgers alongside Valli and Bob Gaudio.

Nick will sing the hits that took the Four Seasons to the top of the charts in the 1960s. His previous movie credits include 'Goat', 'Midway' and alongside Dwayne Johnson in the 'Jumanji' series.

He has also been tapped to star in action movie 'The Blacksmith' opposite Laurence Fishburne.

The Jonas Brothers star will play 'Blacksmith' Wes Loomis, a weapons expert in the intelligence community who has to go on the run after his lab is destroyed and his colleagues are murdered.

The project is based on the 2011 graphic novel by Malik Evans and Richard Sparkman and has been adapted for the big-screen by Ben Ripley. The film is being produced and financed by AGC Studios, with Stuart Ford and Linda McDonough executive producing for the company.

Ford hopes that the movie could be the start of a new action franchise.