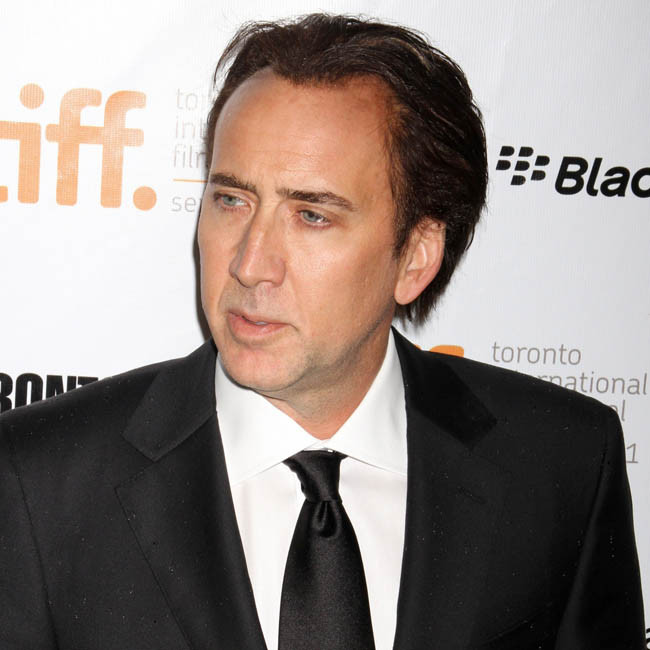 Nicolas Cage would fear returning to the Hollywood machine.

The 57-year-old actor has mostly taken on roles in independent movies in recent years, such as his latest flick 'Pig', and admits that he could relate to the character of Rob – a truffle hunter haunted by his past celebrity chef status as he tries to find his stolen pig - as his major box office days seem like another lifetime.

In an interview with Variety, Cage said: "I do feel I've gone into my wilderness and that I've left the small town that is Hollywood.

"I don't know exactly why Rob left his stardom. It's never fully explained, and I like about the movie.

Cage confessed that starring in blockbusters such as 'The Rock' and 'Con Air' was a "high pressure game".

The 'National Treasure' star recalled: "When I was making Jerry Bruckheimer movies back-to-back, that was just a high pressure game. There were a lot of fun moments, but at the same time, there was also 'We wrote this line. It has to be said this way.'

"They'd put a camera on you and photograph you, and order you: 'Now say the roller skate training wheels line.' I'd say, 'I'll do that but I'd also like to try it this way.'

"On independent movies, you have more freedom to experiment and be fluid. There's less pressure and there's more oxygen in the room."

Cage explained that he saw 'Pig' as an opportunity to show audiences that he can put in subtle screen performances.

He said: "I wanted to remind myself and also remind some folks perhaps in the audience or in the media that I could also apply myself to a much more quiet and measure performance style."