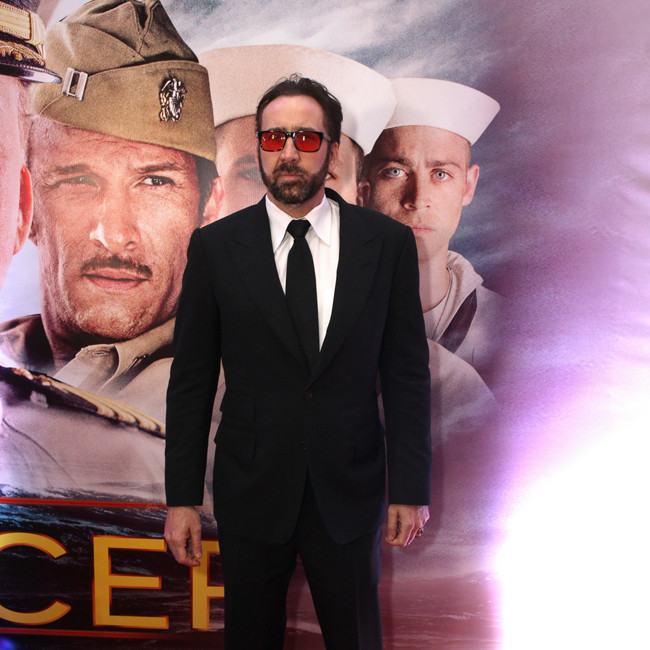 Nicolas Cage has confessed that he is unlikely to watch 'The Unbearable Weight of Massive Talent'.

The 57-year-old actor is set to play a fictionalised version of himself in Tom Gormican's action-comedy flick but revealed that he would find it "psychologically invasive" watching himself on the big screen.

Nicolas told the website Collider: "I will probably never see the movie myself because the idea of going Meta and playing a surrealistic version of myself might be too psychologically invasive for one Nicolas Cage.

"I will go to the premiere but I'm probably not going to be sitting in the audience."

The 'City of Angels' star also praised his fellow cast members – including Pedro Pascal, Sharon Horgan and Tiffany Haddish – for bringing "genuine passion and care" to the flick.

Nicolas said: "Everybody involved came into the project with genuine passion and care. Nobody pulled their punches or swept things under the rug.

"It's a great script and created quite a bit of a bidding war between studios."

Nicolas is also starring in the indie movie 'Pig' as Rob Feld, a famed turned reclusive truffle forager who sets out to find his stolen foraging pig, and admits that his connection to animals made the character easy to relate to.

He said: "I was at a point in my own life where it was like, 'No acting, please'. I have close relationships with my animals and I sometimes have bad dreams about losing my cat.

"I didn't think it would be a huge challenge to play this role because I thought I had the relationship and life experience to tell the story."