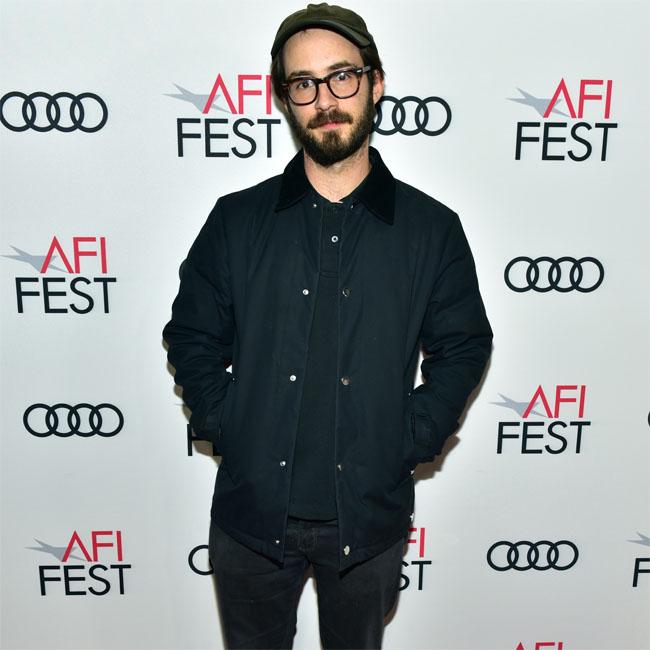 Nicolas Pesce's 'The Grudge' will be "more disturbing" than people are expecting.

The 29-year-old filmmaker has written and directed the supernatural horror movie - which is being billed as a sidequel that takes place during and after the events of the 2004 film of the same name, which itself is derived from the original 2002 Japanese film 'Ju-On: The Grudge'.

Pesce claims that his film has more plot devices and scenes to scare audiences than a traditional horror movie.

It had a profound effect on genre veteran Lin Shaye, who has appeared in 'A Nightmare on Elm Street', 'Insidious' and 'Ouija: Origin of Evil' and plays Faith Matheson in 'The Grudge' when she watched the final cut.

In an interview with SFX magazine, Pesce said: "There's a built-in suspense engine with a franchise like this because the nature of it is you have people in dark, empty houses walking around hallways.

"Beyond the simple mechanics of suspense, what differentiates this movie, and why Lin Shaye says stuff like that, is this movie is way more f***ed up.

"Beyond the movies ... sure, there are jump scares, but the movie is way more disturbing than I think people may be expecting. The characters' lives are horrifying and disturbing beyond the supernatural."

The film, which also stars Andrea Riseborough, sees families succumb to the curse of The Grudge and become ghosts with Pesce admitting that he wanted to keep the ghosts as basic as possible.

He said: "The Grudge ghosts have always been super-simple: they are white with black eyes. I wanted to keep them simple.

"I think there's a beauty in the fact that they are so grounded and tactile. They are not these ethereal, floating, smoky figures. They are people that look like people standing there, which I believe is so much scarier."

This film has received an R rating in the US, a higher age rating than the original and its sequels.

Explained why it got the highest age rating in America, he explained: "We were able to gorier with it. One of the things that I think is amazing about the 'The Grudge' is the death scenes are often not a ghost killing a person, but a ghost someone to do something horrible to themselves.

"We were able to go gorier with and it way more disturbing. With the R came a certain sophistication in the subject matter outside the scares as well. It's a very adult story."