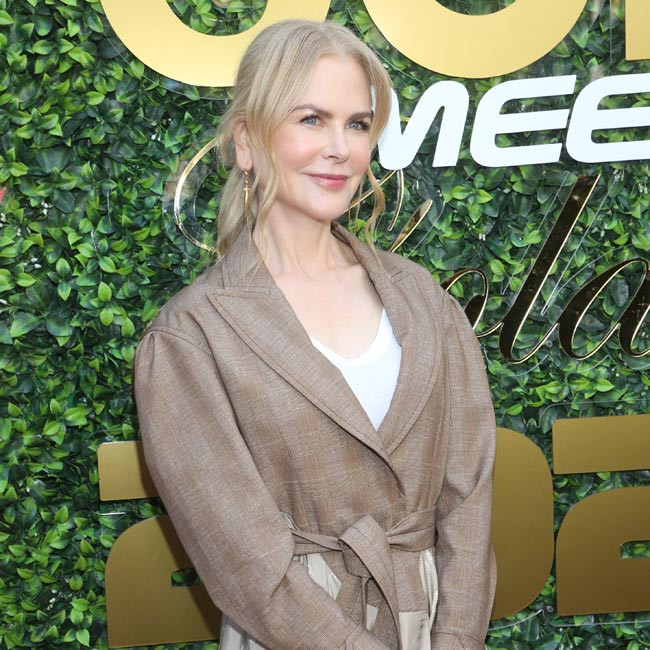 Nicole Kidman and Javier Bardem are in talks to star in 'Being The Ricardos'.

The pair are in talks to play Lucille Ball and her husband Desi Arnaz in the Amazon Studios flick, which is set during one production week of the 1950s sitcom 'I Love Lucy'. The movie follows the Monday morning table read to Friday afternoon filming as Lucy and Desi face a crisis that could end their careers and another that may end their marriage.

Aaron Sorkin has penned the screenplay and will also direct the movie.

Sorkin had only been meant to pen the script originally when Cate Blanchett had been set to star in the project but decided to attach himself as director having helmed 'The Trial of the Chicago 7'.

Deals still need to close before Nicole and Javier join the film but even if they do, it is unclear when production will begin due to the ongoing coronavirus pandemic.

Aaron recently explained how he was "scared" about directing 'The Trial of the Chicago 7' due to the calibre of the cast.

The 59-year-old screenwriter confessed that he was daunted at the thought of working with major screen stars on the Netflix project such as Yahya Abdul-Mateen II, Joseph Gordon-Levitt and Michael Keaton.