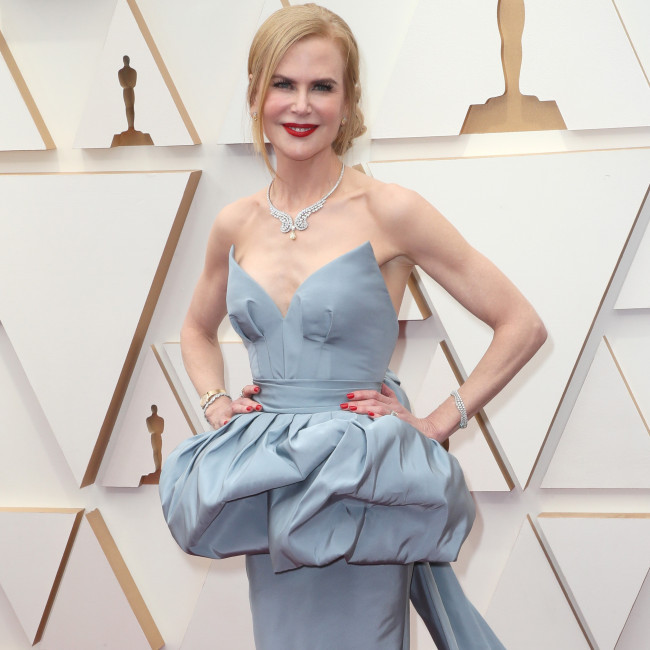 Nicole Kidman, Zac Efron and Joey King are to star in a romantic comedy for Netflix.

Richard LaGravenese will direct the movie for the streamer and is also writing the script after polishing the latest draft of the screenplay from Carrie Solomon – the rising scriptwriter who is working on the Margot Robbie 'Ocean's Eleven' prequel set up at Warner Bros.

Plot details for the movie are vague, but the project sees a surprising romance cause comic consequences for a young woman, her mother and her movie star boss as they face the complications of love, sex and identity.

Joe Roth, Jeff Kirschenbaum and Alyssa Altman are producing via their Roth/Kirschenbaum Films banner. The company are behind Adam Sandler's latest Netflix movie 'Hustle' and are also working on the big-budget flick 'The Gray Man' for the streaming service.

Film chiefs are hoping to begin production in Atlanta later on this summer.

Nicole has pledged to star in more movies from female filmmakers after a conversation with Meryl Streep made her realise the lack of opportunities for women in the industry.

"There was a lot of talk about how things were changing. But then I was like, 'We've actually got to do something.'

"It was my way of going, 'Hold me accountable.'

"My commitment to this industry is that I will give a platform for new voices to come forward and they can piggyback on me... That's part of the 'paying it forward'."

The 'Big Little Lies' actress continued: "I could rest. Or I could actually do what I'd promised I'd do. Sure, I'm tired. But at the same time, I feel this strong sense that I need to stop talking about it, and actually... do it."