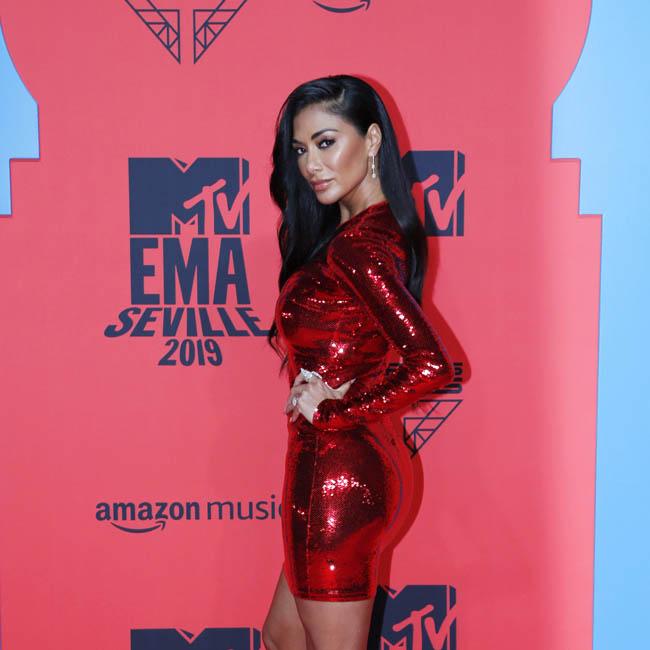 Nicole Scherzinger was upset she wasn't considered for Cats

Nicole Scherzinger was "devastated" she wasn't considered for a role in 'Cats'.

The former Pussycat Dolls singer - who played Grizabella during the show's West End run back in 2014 - was "really upset" that she wasn't given the opportunity to audition for Tom Hooper's upcoming adaptation of the iconic stage musical.

Speaking to the Guardian newspaper, the 41-year-old TV judge added: "I won't lie about that. I just wanted to be given a fair opportunity - then you can turn me down. Turn me down to my face, at least, and they didn't."

The role of Grizabella will be played by Jennifer Hudson, who will star alongside Rebel Wilson, James Corden, Idris Elba, Sir Ian McKellen and Dame Judi Dench.

But it's not all just talented actors involved in the production as Jason Derulo and Taylor Swift have been cast as Rum Tum Tugger and Bombalurina respectively.

Nicole angered Andrew Lloyd Webber back in 2016 when she pulled out of the production just before it moved across to New York's Broadway as she wanted to reclaim her position on the 'X Factor' judging panel alongside Simon Cowell.

Lloyd Webber said at the time: "American producers just took a view, 'Well, fine, we'll get somebody else.' She's actually not very well-known in America, amazingly. I'm furious because I really believe she's the most fantastically talented girl and I went out on a limb to get her for the London Palladium here, and it makes me look like an absolute t**t with them all. But never mind, there'll be another girl on Broadway and Nicole will not get her Tony award."