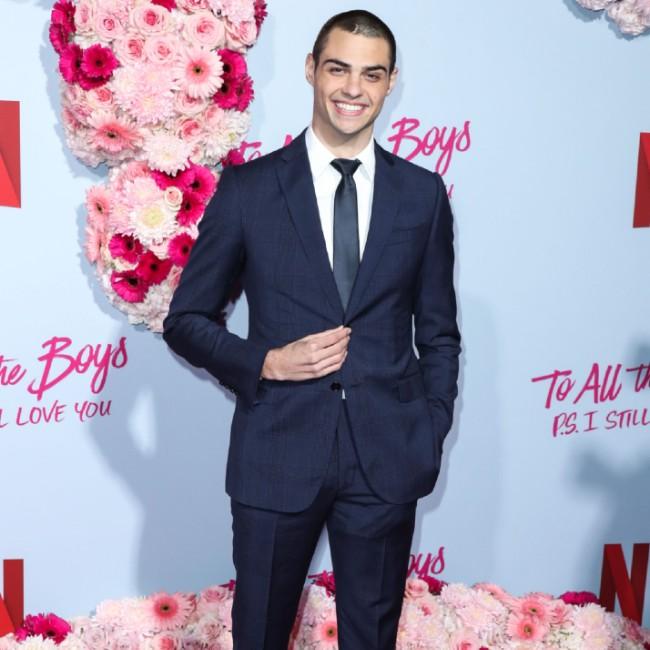 Noah Centineo is reportedly set to star in 'Black Adam'.

The 'To All The Boys I've Loved Before' star is said to have signed on for the highly anticipated DC blockbuster, which will see Dwayne 'The Rock' Johnson playing the titular antihero.

According to The Hollywood Reporter, Centineo is set to take on the role of Atom Smasher, who has the power to change his molecular structure - including his size and strength - at will.

In the comics, Black Adam and Atom Smasher initially have a rivalry before forging a close bond.

As it stands, it's unclear when filming will start on the comic book film, after production - which was initially set to get underway this month - delayed due to the coronavirus pandemic.

Although nothing has been confirmed, Johnson is still hopeful of getting underway in August or September ahead of the movie's December 2021 release.

Speaking in April, the 47-year-old star said: "'Black Adam' we still plan on shooting probably at the end of summer now - probably pushed maybe into August, maybe September. So we will see, but I can't wait for that.

The former WWE star has also opened up about how he had been working on the movie since 2008.

"Warner Bros., New Line Cinemas, DC, they have been so incredibly supportive over the years. 2008 was when we first started talking about this. So it has required patience by all of us as partners."