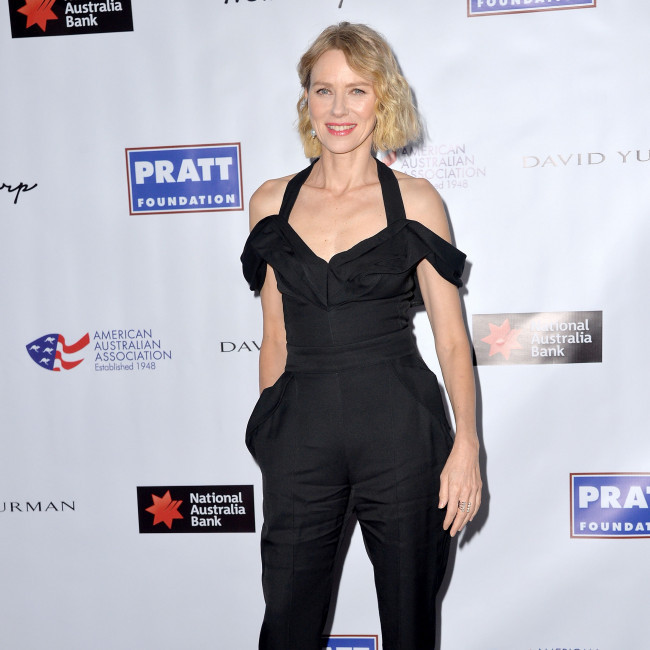 Naomi Watts will lead the cast of the English-language remake of 'Goodnight Mommy'.

The 52-year-old actress will star in and executive produce the Amazon Studios take on the Austrian psychological thriller, which became a cult classic when it was released back in 2014.

The plot centres on twin brothers who, when sent to stay with their mother, are shocked to find her covered in bandages after a recent procedure. As her behaviour becomes increasingly erratic and unusual, the brothers become convinced that she is an imposter.

Their suspicion sets off a roller-coaster of emotional mind games and misunderstandings between mother and her children that eventually explodes with irreparable and heartbreaking consequences.

Amazon are working on the remake with indie label Animal Kingdom and the production company Playtime.

In a statement, Sobel said: "My favourite films are those that invite the audience to step inside their protagonist's journey. In our re-imagining of 'Goodnight Mommy', fear of abandonment – and the dreadful realisation that those close to us may not be who they seem – create an immersive nightmare, with visceral sensations front and centre.

"I can't wait to create this heart-stopping story with Amazon and the peerless Naomi Watts."

The film tells the story of Pam Bales, a mother, nurse and mountain guide who was on a lone trek up Mount Washington when she was caught in a blizzard, which led to the daring rescue of a stranger.