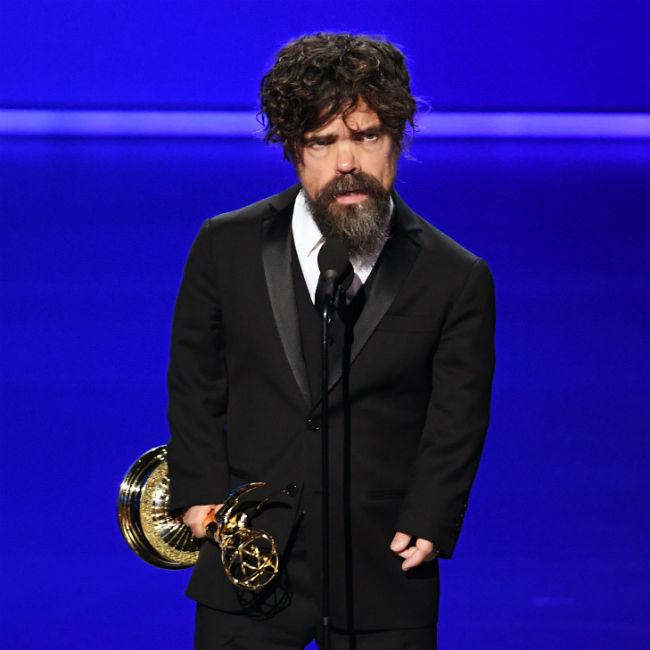 Noomi Rapace, Charlie Plummer and Sophia Lillis have joined the cast of 'The Thicket'.

The trio have signed up to star in the upcoming thriller - which is based on the novel by Joe R. Lansdale and tells the story of how a bounty hunter, a grave-digging alcoholic and a prostitute work together to help free a kidnapped girl - alongside Peter Dinklage.

The script has been written by Chris Kelley and the movie will be directed by Elliott Lester.

Dinklage is among the producers of the movie, which will be introduced to buyers by the Exchange at this year's European Film Market in Berlin.

Brian O'Shea of the Exchange said: "We are thrilled to bring this strong commercial project with an amazing ensemble cast to Berlin. Rapace and Dinklage are global stars in their own right, but to also have up and coming talent as Lillis and Plummer in 'The Thicket' makes the project truly exciting."

Although the movie was shot two years ago, it is only being released now and it tells the story of three patients with schizophrenia, who believe they are Jesus Christ.

Richard explained: "This is based on a true story, a Michigan hospital psychiatrist whom I play and who believes schizophrenic patients should not receive electric shock and confinement but sympathy and understanding. In this story, three patients believed they're Jesus Christ. It was his risky, unprecedented treatment which pushed psychiatric medicine and profoundly changed a look into the humankind."

And Peter admitted one of the best things about the movie was getting to film near his home in New York.

He said: "We actually shot some of the time in an office in Yonkers, which was great. I'm a New Yorker, and I love getting to stay home. Summertime, when I was off from the time making 'Game of Thrones,' is when we filmed this.

"You don't play schizophrenia. It's complicated. I don't want to diminish it or judge it, but you're not out of your mind, it's a state of mind. I know about this because of some people in my life."