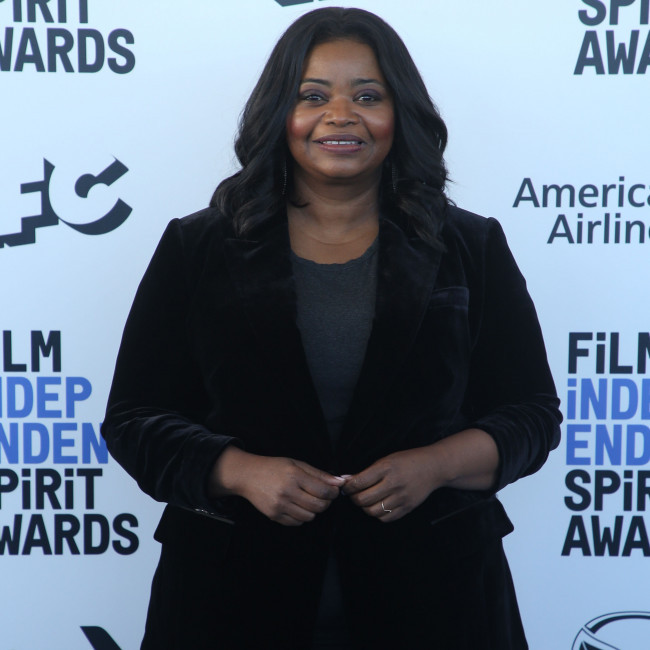 Octavia Spencer to star in Spirited

Octavia Spencer is to star in 'Spirited'.

The Oscar-winning actress has joined Ryan Reynolds and Will Ferrell in Apple's new take on 'A Christmas Carol', which will update and reimagine the classic Charles Dickens story as a musical.

The project is helmed by Sean Anders and John Morris, who are directing from their own screenplay. The duo have previously collaborated with Will on the 2015 movie 'Daddy's Home'.

Insiders suggest that Reynolds will play the Scrooge-like lead who receives visits from the ghosts of Christmas Past, Present and Future while Ferrell is expected to play Present.

Spencer close to a deal to play Ryan's good-natured co-worker who helps Present teach the man kindness during the festive season. She is expected to do her own singing in the AppleTV+ flick.

Octavia recently played the role of Grandma in Robert Zemeckis' take on 'The Witches' and praised film bosses for making her character African-American – unlike she was in the 1990 take on Roald Dahl's story.

The 50-year-old actress said: "In the original, the grandmother was not a woman of color and neither was her grandson – the hero boy.

"I loved that Guillermo (del Toro, co-producer and co-writer), Alfonso Cuaron (co-producer) and (co-writer) Kenya Barris thought it would be fun to reimagine her as an African-American grandma from the South.

"I just thought about my own grandma to create this character. She's fun but she's also about tough love."