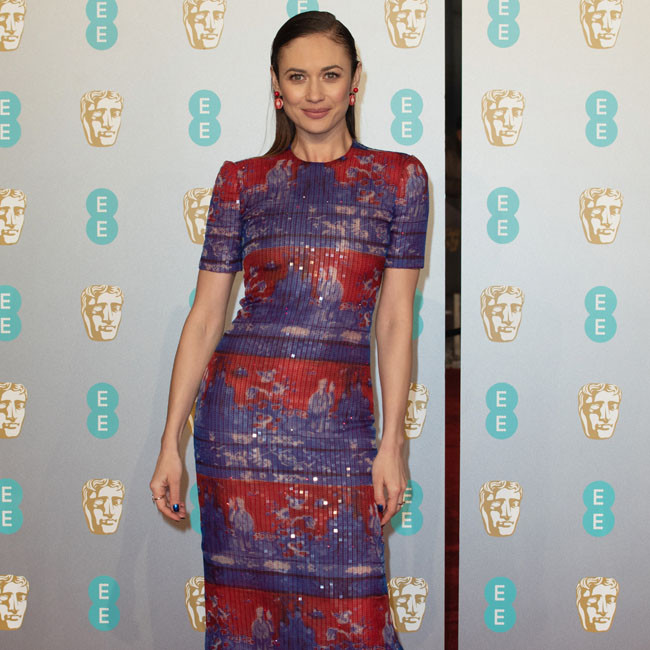 Olga Kurylenko and Don Johnson are to star in 'High Heat'.

The pair have been tapped to feature in the cast of the comedy heist film that will be directed by Zach Golden.

The movie is being produced by Jordan Yale Levine and Jordan Beckerman along with Jesse Korman and Zola Elgart Glassman of Yale Productions and has just wrapped shooting.

The story has been penned by James Pedersen and takes place over the course of a single night. It follows Ana (Kurylenko), a meticulous chef with a hidden past, and her husband Ray (Johnson) – a schmoozy serial restaurateur.

When the local mafia turns up to burn down her restaurant for an insurance scam, Ana defends her turf and shows her knife skills both in and out of the kitchen.

The pair said: "We're thrilled to be collaborating with Zach again, as we had such a great experience on 'Prisoner 614'.

"'High Heat' is such a fresh take on a female-driven action/comedy, and Olga and Don are the perfect team to bring this story to life."

Olga recently starred as Taskmaster in the Marvel movie 'Black Widow' and her previous film credits include the Bond movie 'Quantum of Solace', 'The Death of Stalin' and Terry Gilliam's 'The Man Who Killed Don Quixote'.

Don is famous for his role as Detective James 'Sonny' Crockett in the 1980s TV series 'Miami Vice' and recently appeared in the murder mystery flick 'Knives Out'.