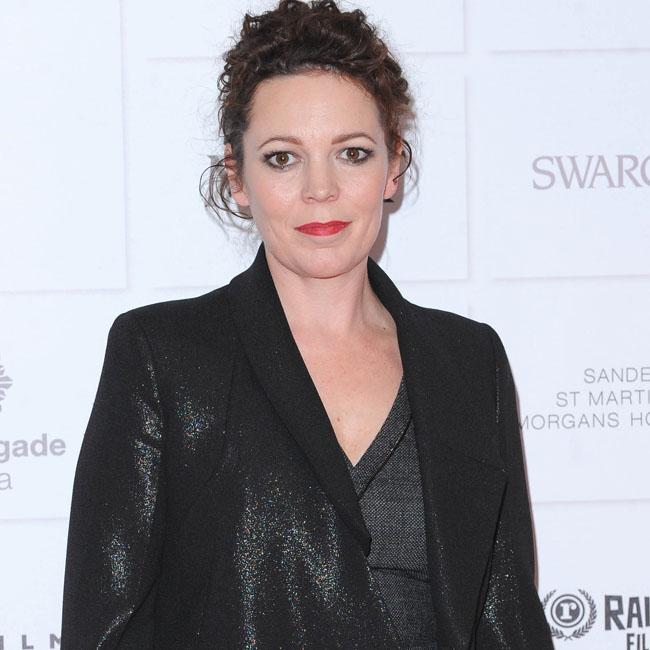 Olivia Colman has been honored with the Golden Eye Award at the Zurich Film Festival.

The Oscar-winning actress has been chosen to receive the accolade for her role as Anne in 'The Father', which has been directed by Florian Zeller.

In the drama, Colman plays the daughter of dementia sufferer Anthony - played by Sir Anthony Hopkins - who refuses to be helped, despite his deteriorating mental condition.

Olivia is unable to travel to Zurich to collect her prize in person due to the ongoing coronavirus pandemic but will appear via a live-stream during the gala screening of 'The Father' on Saturday (09.26.20).

Zurich Film Festival's Artistic Director Christian Jungen said: "Olivia Colman is one of the most exciting character actresses of her generation. She is a highly versatile performer who embodies her characters with great depth.

"You never see the star when she's at work, only the character. After having the privilege of showing her Academy Award-winning performance in 'The Favorite', we are deeply honored to present her with the Golden Eye for her achievements."

Reacting to the award, Olivia, 46, said: "I am genuinely honored to receive the Golden Eye Award. To be in the company of those that have been presented with it previously, I mean, wow! My enormous thanks to the Zurich Film Festival. I only wish I could be there in your beautiful city in person."

'The Crown' actress will follow in the footsteps of stars such as Kristen Stewart, Jake Gyllenhaal and Andrew Garfield by being selected to win the Golden Eye Award.

This year's Zurich Film Festival runs between September 24 and October 4.