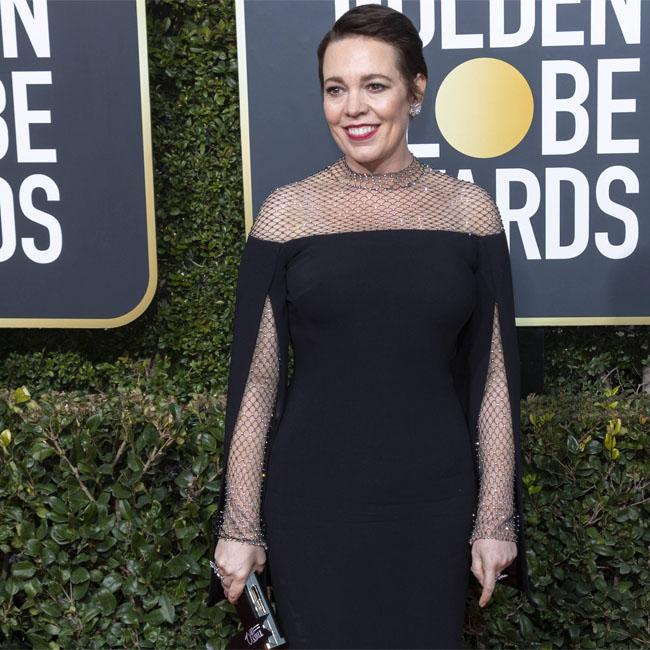 The 45-year-old actress revealed that she's tried getting a role in the forthcoming instalment in the James Bond franchise by asking her pal Phoebe Waller-Bridge, who is currently polishing the script for the spy film, if she could write her a part.

When asked by Entertainment Weekly whether her 'Fleabag' co-star Phoebe could write her into the script, the 'Crown' star said: "Oh, trust me, I've tried! I've asked!"

The 'Favourite' star went on to speak about starring alongside Phoebe, 34, in the BBC Three sitcom 'Fleabag' and confessed that she begged the creator to let her appear in the show.

She said: "I think I begged Phoebe to be in it, when she was writing the first [season]."

Olivia plays the godmother of lead character Fleabag (Waller-Bridge) in the show, the former best friend of her late mother, who is now in a relationship with Fleabag's widowed father and has a problematic relationship with both Fleabag and her sister Claire (Sian Clifford).

The 'Peep Show' actress went on to admit that prior to the script being written, she'd asked Phoebe to make her character a "total ****" and was more than happy playing the "baddie" in the show.

She said:"I will be eternally grateful to Phoebe, because she said, 'What sort of things do you want to say?' And I went, 'Could you write me someone who's a total ****?

"So she made up this person for me. Yeah. I always wanted to play the baddie and she's written a really good one."