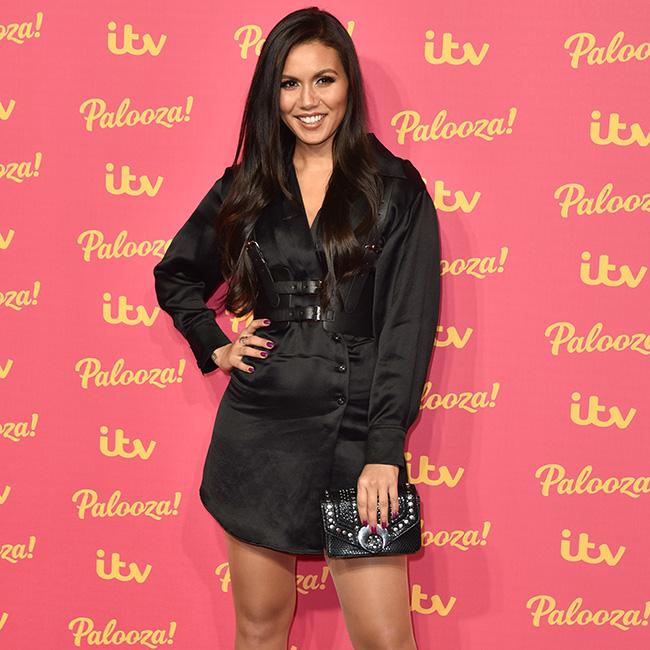 Olivia Olson has ruled out an 'Adventure Time' film being made now that it is returning on HBO's new streaming service.

The 27-year-old actress - who voices Marceline the Vampire Queen in the cartoon - claims there won't be a movie version of the fantasy animated series after it was picked up for HBO Max, despite previous reports a film was in development much to the delight of fans.

Olivia exclusively told BANG Showbiz: "I don't know, they've talked years ago but I think with the whole streaming stuff, it makes sense to keep a series going."

After 10 seasons, 'Adventure Time' - which is partly inspired by the fantasy role-playing game 'Dungeons & Dragons' - was cancelled by Cartoon Network in 2018 after the storyline adopted a heavy continuity, which required viewers to have watched previous episodes, making it a turn-off for the core audience of kids it was aimed at.

However, the award-winning show was picked up for a new web television special 'Adventure Time: Distant Lands' with four hour-long episodes set to air on the new streaming service HBO Max in 2020.

Olivia has confirmed she will be reprising her role as the fun-loving 1,000-year-old vampire queen Marceline.

She said: "We just started production on 'Adventure Time' and then there's a new one coming. 'Adventure Time Distant Land', it's gonna be on HBO Max streaming. I'll be reprising Marceline."

The 'Love Actually' actress had been busy singing for her appearance on 'The X Factor: Celebrity', but she was left devastated after being axed in the first week.