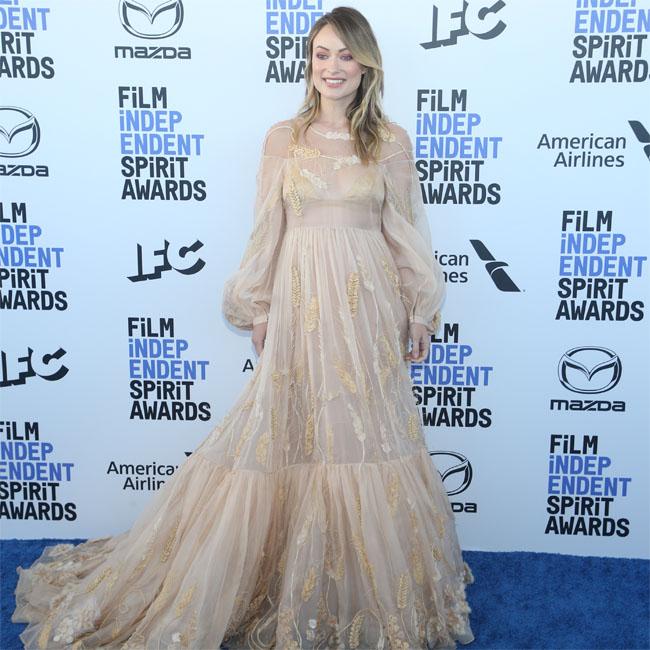 Olivia Wilde worked to be made director of Kerri Strug biopic

Olivia Wilde "worked hard" to be made director of upcoming Kerri Strug biopic.

The 35-year-old actress - who made her directorial debut in 2019 with coming-of-age movie 'Booksmart' - will helm sports drama 'Perfect', which will tell the story of the former Olympic gymnast.

Opening up on the new project on Twitter, she wrote: "Best script I've ever read. I worked hard to get this gig. This story is unreal. I'm beyond grateful for the opportunity to tell it my way."

Strug, now 42, won high praise from fans at the 1996 Olympics in Atlanta, Georgia, by completing a gold medal-winning vault in the team competition on a badly injured ankle which later required treatment for ligament damage.

She had to be carried to the podium to accept her gold medal with her teammates before heading to hospital.

The script for the film - which also will be produced by the 'Richard Jewell' star - has been penned by 'Borg/McEnroe' writer Ronnie Sandahl, who has adapted the book 'Landing on My Feet: A Diary of Dreams' by Strug and John P. Lopez.

In a statement to Deadline, Wilde described 'Perfect' as an "epic sports movie".

She said: "It is an excruciatingly beautiful underdog story that will thrust the audience into the heart of Kerri Strug with unblinking, raw honesty. It is an epic sports movie that will deliver on all the wish-fulfillment that makes those films so thrilling to watch. At the same time, it is unlike any sports movie you have seen before."

Wilde recently won the Independent Spirit Award for Best First Feature for 'Booksmart', and she is also set to helm the thriller 'Don't Worry, Darling', which will centre on an unhappy 1950s housewife.