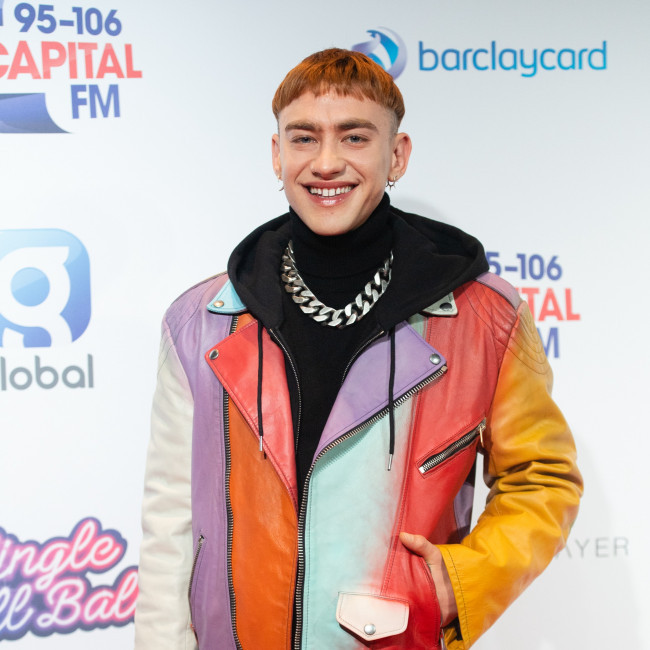 The Years & Years singer was praised for his acting in the acclaimed TV series 'It's A Sin' and admits that he wants to play a sexy character with superpowers in the future.

Olly – who is openly gay - told NME magazine: "There's a lot of good stuff that gets made but good stuff with gay characters that I could possibly play? Not so much.

The 31-year-old star worked with Russell T. Davies on 'It's A Sin' and the former 'Doctor Who' showrunner said he would be prepared to direct a Marvel movie if the studio creates a homosexual superhero.

Russell told BANG Showbiz: "If they want to make a gay superhero: properly gay, not just a nice little character in the background, I would be there. I could write it, I could write it like a demon."

The 58-year-old screenwriter – who also worked on 'A Very English Scandal' and 'Torchwood' – described Olly as an "amazing" talent and admits that it was comparable with the time he got to work with Kylie Minogue on the 2007 'Doctor Who' Christmas special.

He shared: "It was like working with Kylie Minogue on 'Doctor Who', I was like, 'Wow, extraordinary.' I've been very lucky."