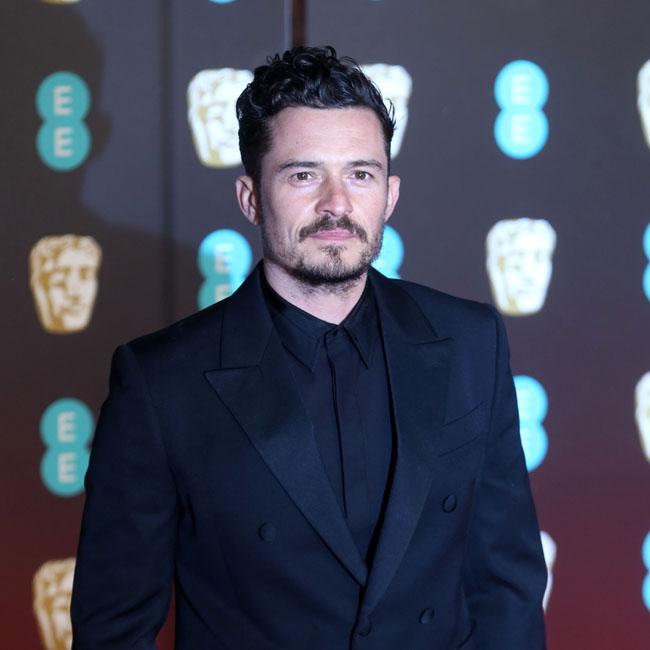 A movie based on 'Tiger King: Murder, Mayhem And Madness' is said to be in the works - and Orlando Bloom is wanted to play Joe Exotic.

The 'Lord of the Rings' star is thought to be at the top of the shortlist to portray the eccentric zoo keeper - who is currently serving 22 years in jail for a murder-for-hire plot - with 20th Century Fox said to be planning a motion picture following the success of the Netflix documentary.

An insider said: "All filming is on lockdown at the moment but the studios are exploring projects they can get going on as soon as possible and they think 'Tiger King' is the perfect story.

"The popularity of the series has been unprecedented and they think a film about it could be even more dramatic.

"The film could shed light on some details behind the scenes that were not shown in the Netflix series."

It is thought Bloom will be able to "bring Joe to life" on the big screen if he is offered the part.

The insider added to The Sun newspaper's Bizarre column: "Discussions about a movie have only just started but they believe the idea has legs, especially if they get a big star like Orlando on board.

"They think he could really bring Joe to life on screen."

However, last week it was reported Joe - whose real name is Joe Maldonado-Passage - has suggested Brad Pitt or 'Joe Dirt' star David Spade would be perfect to portray him in a film adaptation.

'Tiger King' co-creator Rebecca Chaikin said: "He would like Brad Pitt or David Spade to play him.

And Exotic's ex-husband John Finlay is keen for Channing Tatum or Shia LaBeouf to play him.