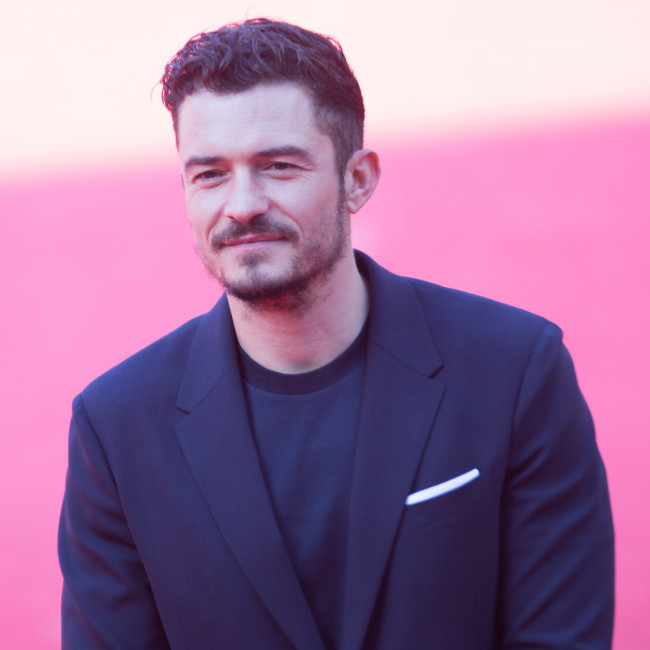 Orlando Bloom has been cast in 'Gran Turismo'.

The 45-year-old actor has become the latest star to board the video game adaptation from Sony Pictures and PlayStation Productions.

David Harbour and rising star Archie Madekwe are starring in the film from director Neill Blomkamp, who is best known for helming sci-fi movies such as 'District 9' and 'Elysium'.

The project is based on a true story and follows a 'Gran Turismo' player whose gaming abilities won him a series of Nissan competitions to become a professional racing driver.

Madekwe will play the teenage driver while Harbour stars as the retired racer who teaches him to drive.

Orlando will star as a marketing executive who is selling the sport of motor racing.

Jason Hall and Zach Baylin have written the script for the film that is due to begin shooting in Europe this week.

The flick is an adaptation of the best-selling racing game series that first launched on consoles back in 1997- with the most recent installment 'Gran Turismo 7' released earlier this year.

In a statement, Qizilbash said: "As one of PlayStation’s longest standing and most beloved franchises, it’s great to be partnering with Columbia Pictures again to bring Gran Turismo to life in an exciting way.