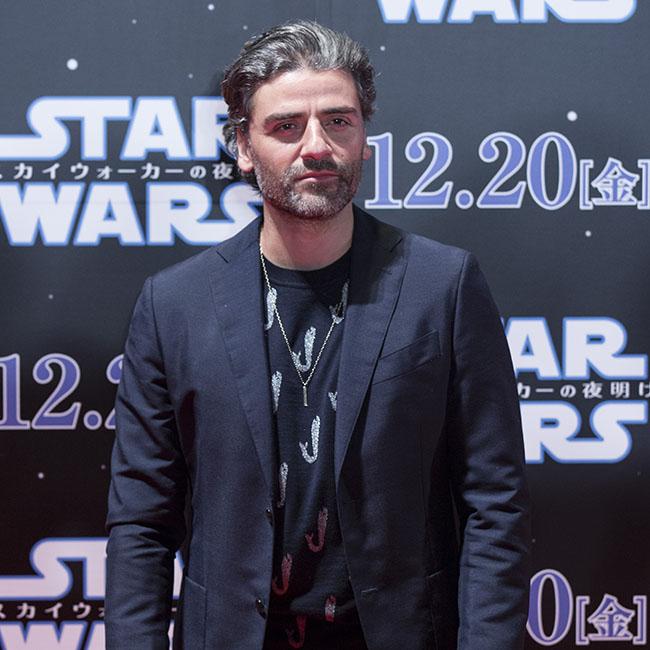 The upcoming ninth instalment in the franchise, 'The Rise of Skywalker' will be the final movie in the Skywalker saga and as each actor shot their last scenes, they gave a speech, as did director J.J. Abrams and they had a small celebration.

However, when Oscar wrapped his scenes as Resistance X-wing fighter pilot Poe Dameron inside the Millennium Falcon spaceship, his words were cut short by the director who pointed out it was also his veteran co-star Antony's final day on set, a significant moment as the 73-year-old English actor is the only cast member to have appeared in all nine main movies in his role as protocol droid C-3PO.

Speaking to SciFiNow magazine, Oscar said: "It was very emotional and everyone started clapping, saying it was Oscar's last day. I said a few words and I was going to say more and then JJ interrupted and was like, 'OK, but it's also Anthony Daniels' last day and that's a little more important.' I got upstaged by C-3PO!"

While Oscar, 40, is proud to have been a part of the franchise - he appears in all the new Disney trilogy films - he's looking forward to stepping away from the scrutiny that working on such a high-profile project brings.

He said: "It's a massive chapter of my life, these last five years.

"The unknown nature of it, being a part of something so big, there's a lot of introspection.

"It can make you feel self-conscious as well, because there are so many eyes, constantly, not knowing what is going to happen in the next chapters and you've signed up for years but you don't know where it's going to go, or if what you're doing now is going to happen later."