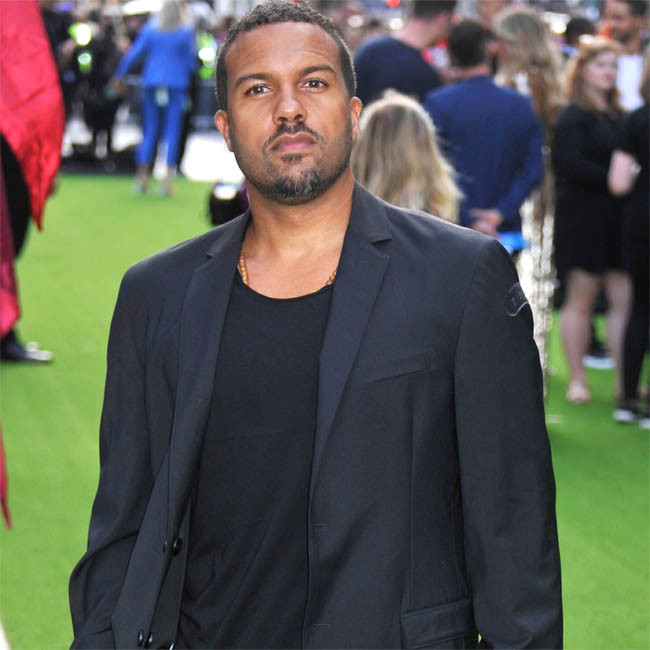 The 40-year-old actor stars in the Marvel Cinematic Universe (MCU) blockbuster as Rick Mason and explained how his role in the sitcom 'Maxxx' influenced the humour in the film.

O.T. told the website Collider: "They really gave us space to play. My character on 'Maxxx' almost bled into this. Whenever there was an opportunity to crack a joke, then I'd go for it."

The star features in the movie alongside lead stars Scarlett Johansson and Florence Pugh – who play Black Widows Natasha Romanoff and Yelena Belova respectively – and felt that their close relationship away from the set transmitted itself to the big screen.

O.T. said: "I don't think it would surprise people to know that Scarlett and Florence had a sisterly relationship off set. It was so playful and fun so I'm not surprised that the charisma and connection between them transferred onto screen."

Fagbenle also discussed the importance of keeping spoilers under wraps when starring in a Marvel movie, but admits that he doesn't feel under pressure to keep secrets.

He explained: "It's not a hard thing. People in my family don't ask questions so I'm not worried about people on the internet.

"It's exciting to see how much fans are committed to this storyline and wanting to know what's happening, but I have no pressure on me."

O.T. previously likened his character to Q from the 'James Bond' films as he helps Scarlett's superhero out with her missions.

He said: "I play this character called Mason. It's really cool, actually, because you know you get those characters, like in 'James Bond' you've got Q, and in 'Batman', I guess, you've got Alfred, and in some ways I think that Mason is that person who helps facilitate Black Widow's missions with all the cool s*** she needs."