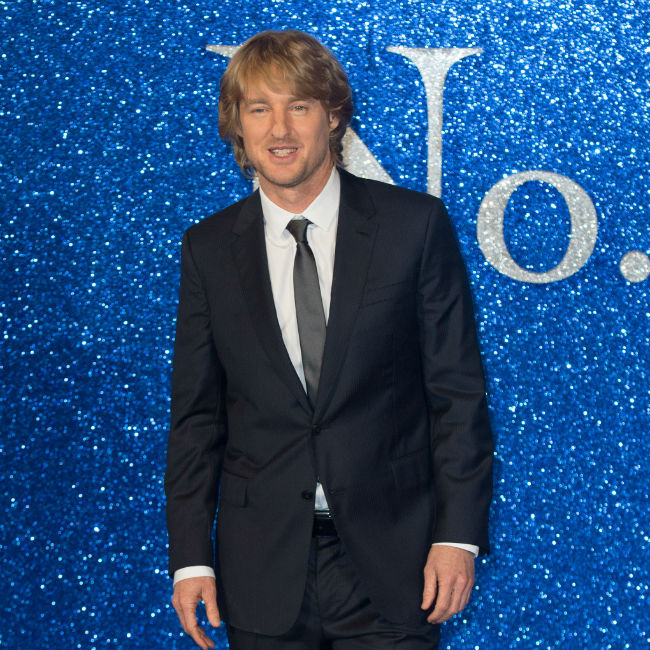 Owen Wilson has been cast in the upcoming action-comedy, 'Secret Headquarters'.

The 51-year-old actor is set to play an unknown role in the movie from co-directors, Henry Joost and Ariel Schulman.

The pair have also contributed to the script with Josh Koenigsberg, and the trio are working from an early draft by Christopher Yost.

Deadline reports that the plot follows a kid who discovers the secret headquarters of the world’s most powerful superhero hidden beneath his home and must defend it with his group of friends when villains attack.

Meanwhile, the 'Wonder' star will next be seen in Disney+'s 'Loki' series as Mobius M. Mobius, Wes Anderson's 'The French Dispatch'.

The latter is the upcoming post-World War II drama, in which Owen will portray journalist Herbsaint Sazerac.

Owen also has 'Marry Me' with Jennifer Lopez on the way in 2022.

The singer-and-actress will play a pop star who marries a stranger (Owen) after finding out her fiancé has cheated on her.

STX chairman Adam Fogelson commented: "Owen is a hilarious and charismatic addition to this film, and the perfect person to play opposite Jen in a role that was quite literally made for her."

It's not the first time Jennifer and Owen have starred alongside each other.