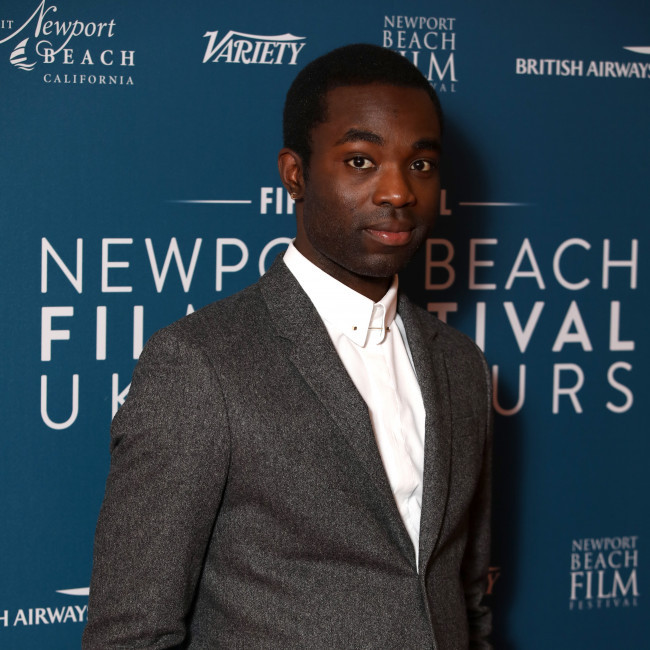 Paapa Essiedu admitted the success of ‘I May Destroy You’ was “awful timing” for his Hollywood ambitions.

The 32-year-old actor was nominated for Emmy and Bafta awards for his portrayal of Kwame in friend Michaela Coel’s sexual assault drama but he was unable to capitalise on the success and critical acclaim of the series because it came amidst the COVID-19 pandemic.

He laughingly said: “The show came out in lockdown and everyone seemingly loved it.

“We were all ready to dash off to Hollywood and make millions of pounds.

“Oh wait, Hollywood is shut and no one is making a film for another year.

“It was perfect timing and awful timing at the same time.”

Paapa met Michaela when they were both students at the prestigious Guildhall School of Music and Drama in London and he admitted it was a “discombobulating experience”.

He said: “We both got in on the same day and both got the Tube home afterwards. We were like, ‘This is mad’. We were the only two black people in our year.

“I know a lot of drama schools, a lot of higher education institutions at large, are doing a lot of work to decolonise the syllabuses.

“But it was very classical training and it was training that had been very successful for a lot of people for a long time.”

The ‘Lazarus Project’ actor’s father died in Ghana when he was 14, and his mother passed away from cancer a few years later, and he admitted he sometimes “fantasises” about what his life would be like if they were still alive.

He told Radio Times magazine: “Obviously I’ll never know because you only know your experience.

“Sometimes I fantasise about what my life would have been like if things had gone differently.

“But they went the way they did and as a result I am very driven.

“I do feel motivated to achieve things and do my ancestors and forefathers proud – or to at least show that it can be done, for myself and for the people that come before and after me.”