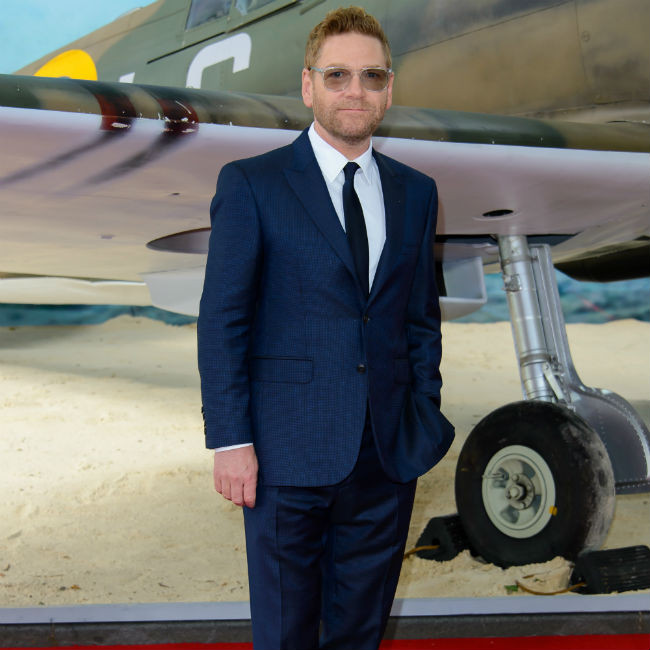 The 2022 Palm Springs International Film Festival has been cancelled, due to the "current rise of COVID cases".

After the 2021 edition was axed amid the global health crisis, the Palm Springs International Film Society has decided it's "the most responsible decision" to postpone the in-person festival, which was due to run between January 7 and January 17, 2022, because of the increasing spread of the Omicron variant of the virus.

It comes after their Film Awards gala was also axed.

The Film Society said in a statement to press: “After thoughtful consideration, the Film Society feels this is the most responsible decision to ensure the safety of our patrons, filmmakers and staff. Those who have purchased festival tickets and passes will receive a refund. For most, the refund will be returned to their original method of payment."

This year's award winners will be unveiled by the jury online on January 15, while there will be virtual Film Gala honours in partnership with Entertainment Tonight.

Sir Kenneth Branagh will be honoured with the Vanguard Award for 'Belfast' with stars Caitríona Balfe, Jamie Dornan, Ciarán Hinds, and Jude Hill.

And the stars of 'King Richard', including lead actor Will Smith, will be honoured with the Ensemble Performance Award.

Plus Jennifer Hudson will receive the Chairman’s Award and Kristen Stewart has landed the Spotlight Award.

The in-person festival will be back in 2023.