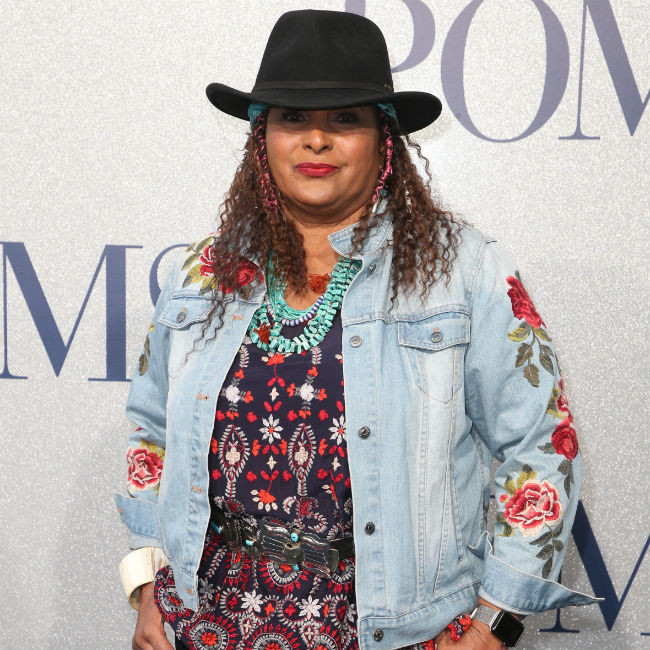 Pam Grier has joined the cast of the 'Pet Sematary' prequel.

The 72-year-old actress has become the latest star to board the cast of Lindsey Beer's flick, which will begin shooting in August and will debut on the streaming service Paramount Plus.

Pam will be joined in the movie by Jackson White, Forrest Goodluck, Jack Mulhern, Natalie Alyn Lind and Isabella Star LaBlanc. The project is an origin story to Stephen King's novel about a family who discover a disturbing graveyard in the woods behind their home.

The film marks Lindsey's directorial debut and she has also penned the screenplay based on a script by Jeff Buhler. Beer previously wrote the screenplay to the Netflix coming-of-age film 'Sierra Burgess Is a Loser'.

Lorenzo di Bonaventura and Mark Vahradian are producing the movie.

'Pet Sematary' was previously adapted for the big screen in 1989 and 2019 and follows a family hit by tragedy and a grieving father who discovers an ancient burial ground that can raise the dead.

White will portray Jud Crandall in the new project, the character that introduces the family to the burial ground and reveals its secrets to the grieving father – something that he would later regret doing.

The role was played by Fred Gwynne in the 1989 adaptation while John Lithgow portrayed him in the recent movie.

The project marks Jackson's first major studio movie but he has previously featured in TV series such as 'Mrs. Fletcher', 'The Middle' and 'SEAL Team'. He will next be seen opposite Jake Gyllenhaal in Michael Bay's action thriller 'Ambulance'.