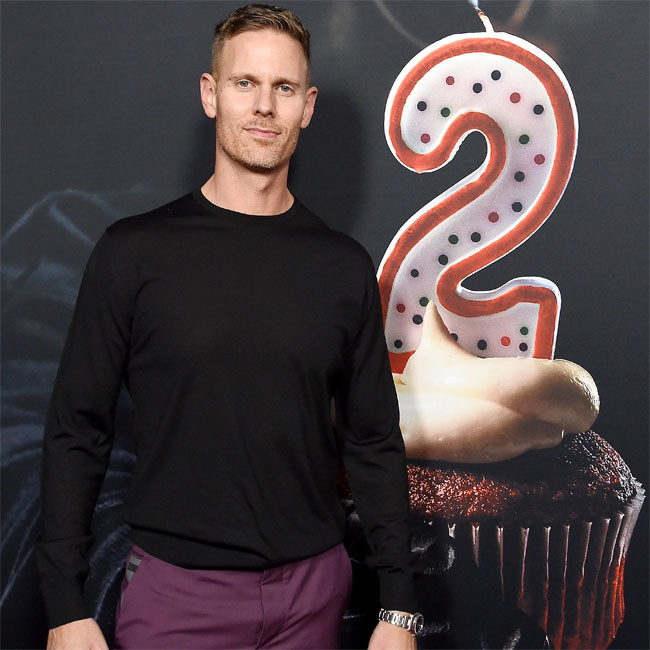 Paranormal Activity reboot in the works

Will Eubank and Christopher Landon are teaming up for a 'Paranormal Activity' reboot.

'Underwater' director Eubank is attached to helm with Landon – who wrote four of the previous films before going on to become an acclaimed horror director himself – penning the script for the new flick.

Jason Blum and Oren Peli are also returning as producers for the "unexpected retooling" of the franchise for Paramount.

The 'Paranormal Activity' franchise was created by Peli with most movies focusing on a family terrorised by a demon through different generations. The films capitalised on the growing use of video and phone cameras to tell spooky stories to great effect. Despite being made on small budgets, the found footage films proved highly successful at the box office.

Plot details for the new movie are being kept under wraps but it is said that it will continue to use found footage device. The new movie is slated for release in March 2022.

Christopher has directed horror films such as 'Happy Death Day' and 'Freaky' but recently cast doubt on a sequel to the latter, which stars Kathryn Newton and Vince Vaughn and focuses on a serial killer who switches bodies with a teenage girl.

He said: "In terms of a sequel to 'Freaky', you know, I don't think it's ever gonna happen, because I honestly don't know if the studio has an appetite for a sequel. I think they're quite comfortable with it being a standalone movie, and to be honest, I am too, because we didn't really have an idea for a sequel."