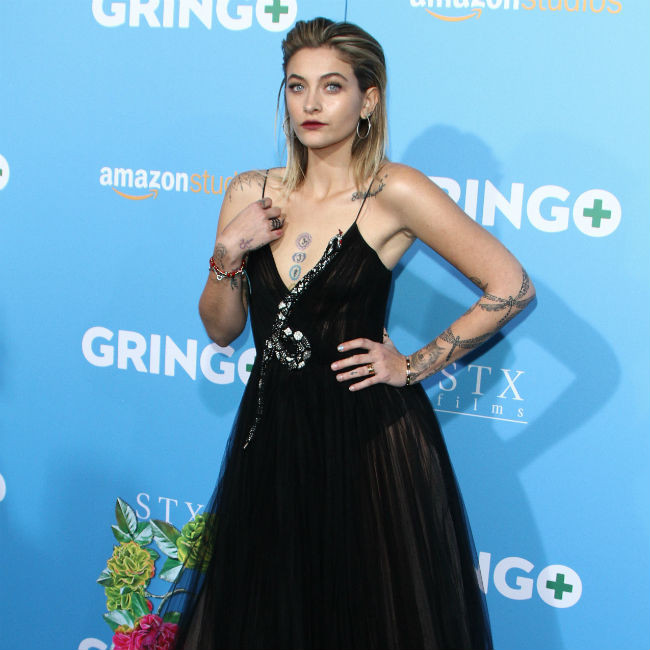 Paris Jackson and Margaret Cho to star in Sex Appeal

Paris Jackson and Margaret Cho are to star in the comedy 'Sex Appeal'.

The duo will feature in the flick along with Fortune Feimster, Skai Jackson and Rebecca Henderson. The ensemble will feature with previously confirmed leads Mika Abdalla and Jake Short in the rom-com.

The plot centres on Avery Hansen-White, a girl who doesn't do things that she isn't excellent at.

When her long-distance boyfriend hints that he wants to take their relationship to the next level at the upcoming 'nerd prom', Avery sets out to master her sexuality. She begins to study the mechanics of love and discovers that relationships require less science and more heart.

Talia Osteen is directing the movie which has been written by Tate Hanyok. Jeremy Garelick, Will Phelps and Ryan Bennett are producing the movie for American High with Mark Fasano and Tobias Weymar of Nickel City and Kendrick Tan for Lit Entertainment.

Paris – the daughter of the late music icon Michael Jackson – has previously described Emma Watson as her role model and hopes to work alongside the 'Harry Potter' actress.

The 23-year-old star said: "I love her, and it would be great to work with her in the future. She's my role model."

It has previously been claimed that Paris has shunned advice from making it big from members of her own family.