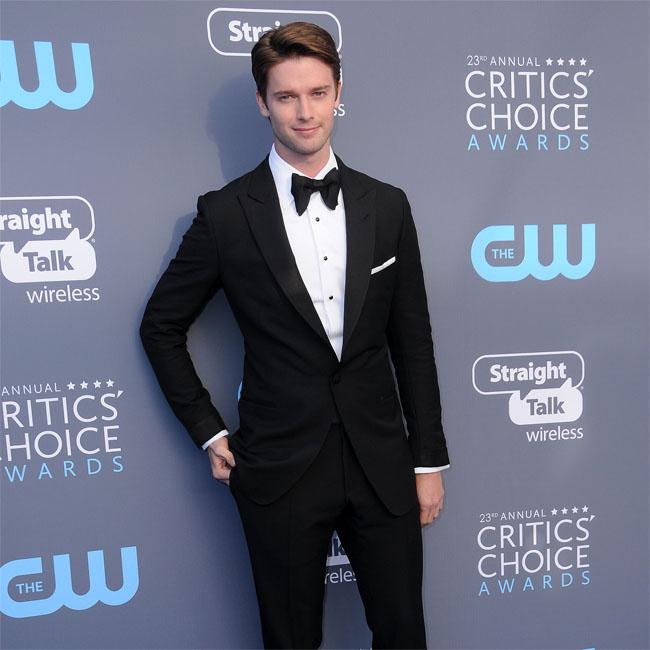 Patrick Schwarzenegger has turned down roles offered to him by his father Arnold.

The 26-year-old actor and model has forged a career on the big-screen - including roles in the likes of 'Go North' and 'Midnight Sun' - but has no interest in acting alongside the 'Terminator' legend.

He told Metro.co.uk: "My parents [are] very supportive of me wanting to do this on my own. I'm not interested in doing little roles on my dad's movies. And he gets that.

"He's asked me to be in some things and I said no. I want to climb my way up to the ladder, not be a given."

Patrick - the son of Arnie and his former wife Maria Shriver - played Daniel, a demented imaginary friend in the horror 'Daniel Isn't Real', which was released in December 2019.

His character acts as a devil on the shoulder of tormented Luke (Miles Robbins), who is dealing with an absent father, a mentally ill mother and PTSD.

Patrick admitted he enjoyed the experience of playing such a villainous character.

He explained: "It was really fun to try to change into another person. Trying to see how people look at how he's dressed and how he acts."

Patrick also opened up about how he dabbled in method acting to immerse himself in the part.

He confessed: "Sometimes on my days off, I created this whole look for Daniel, and went down to Starbucks dressed as him - in my skintight leather pants and my fishnet with my nipples out, with my black hair.

"I went and hung out and I remembered what it was like to order my coffee and be in line with people looking at me. It was an interesting perspective."

The 72-year-old star said: "His acting was so extraordinary, he's so talented and all of a sudden there's this sex scene all of a sudden. It was wild."