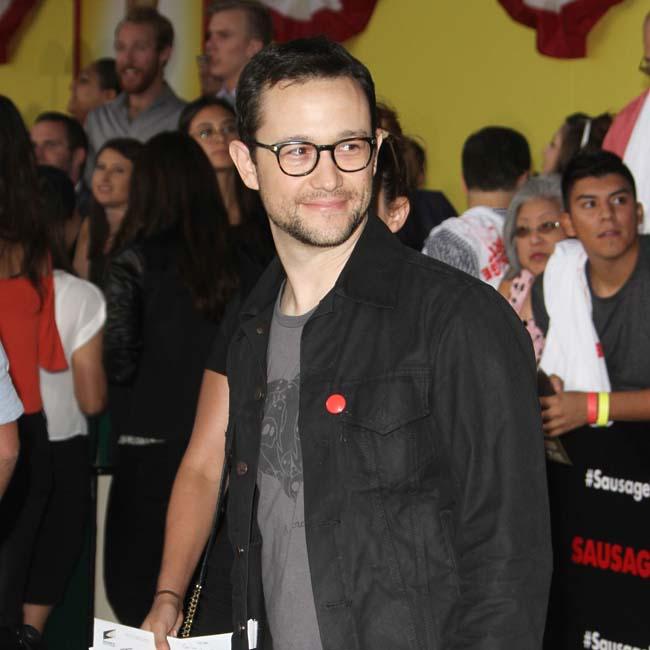 Patrick Vollrath convinced Joseph Gordon-Levitt to board his terrorism thriller '7500' with the offer of improvisation.

The German director - who gained critical acclaim in 2015 for work on his short film 'Everything Will Be Okay' - is set to helm the forthcoming thriller, which focuses on the pilot (Levitt) of a commercial plane which is hijacked by Islamic terrorists and says it was his relaxed filmmaking style which persuaded the 38-year-old actor to join the project.

In an interview with Variety, he said: "I first talked to Paul Dano about this role. But then there were scheduling issues and we were very happy about getting in touch with Joe.

"He saw the short, and he read the script. Then I got on a plane and went to L.A. We met for about two hours...I told him my vision for the film and how I work with actors...a lot of stuff that actors can enjoy

"I do 15-20 minute takes, without cutting...where they can really get into the emotion, and play, and try out stuff...I told him my ideas; how I work.

"I think that was something he was really interested in. He told me he hadn't done improvisational acting since he was a kid....So a day later his agent called and said he would love to do it."

Vollrath went on to explain that he underwent extensive research prior to making the film, which is mainly set in the claustrophobic cockpit of the airline.

He said: "I read a lot of hijacking reports and did a lot of research about airplanes...to make sure it would be as real as possible.

"But basically everything started on the one hand from shooting in a cramped space, and on the other from the humane aspect, which stems from a YouTube video I watched."