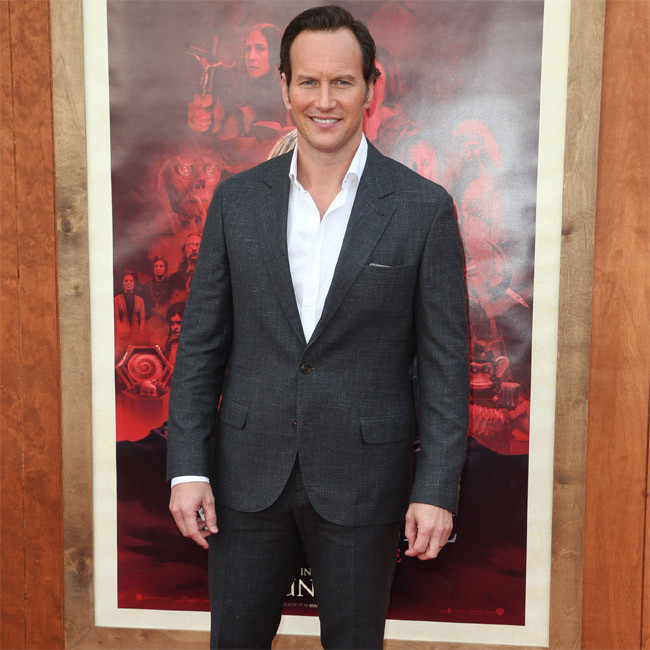 Patrick Wilson has teased 'Aquaman and the Lost Kingdom' will feature some spectacular stunts.

The 48-year-old actor has reprised his role as the villain Ocean Master in the upcoming sequel and he's revealed director James Wan has embraced some "crazy" new visual effects techniques to make the move look even better than its predecessor.

He said: "We've got great relationships in the movie, some fantastic action sequences. We push all the fighting and the stunts…we've used crazy techniques between us and The Flash that have never been used before. So all these new VFX techniques that we're using."

Patrick thinks the movie series has found its "niche" in the comic book world so everyone involved has been able to have some freedom and "fun" with the sequel.

He told Collider: "You take those things that you think people responded to [in the first movie], even if it was, 'Oh my God, can you believe they did that?' Yeah, we did that. Now we're going to do more of that. I think we found our niche.

"I think DC has found their way to understand where each movie can fit, even in a multiverse, which is so overused now, as a term.

"Clearly the movie went beyond a fanboy demographic, because it made whatever; billion dollars, right? So that affords you a freedom of, 'You know what? Let's keep it fun. Let's make it fun.' And we still have our layers of environmental issues."

Though the actor stayed tight-lipped on storyline details, he admitted there are certain comic book references fans will enjoy.

He said: "And then storyline is... obviously not going to get into that. But James loves to pick and choose from his own mind and comics and how we bring in certain elements.

"Those little moments that even... I don't know, pick one in the gladiator sequence. There's an octopus playing drums. Now comic book nerds will go, 'Yeah, well, it's Topo. Come on, guys. That's who it is.' So those little moments; they'll be a lot more of that stuff, for sure."