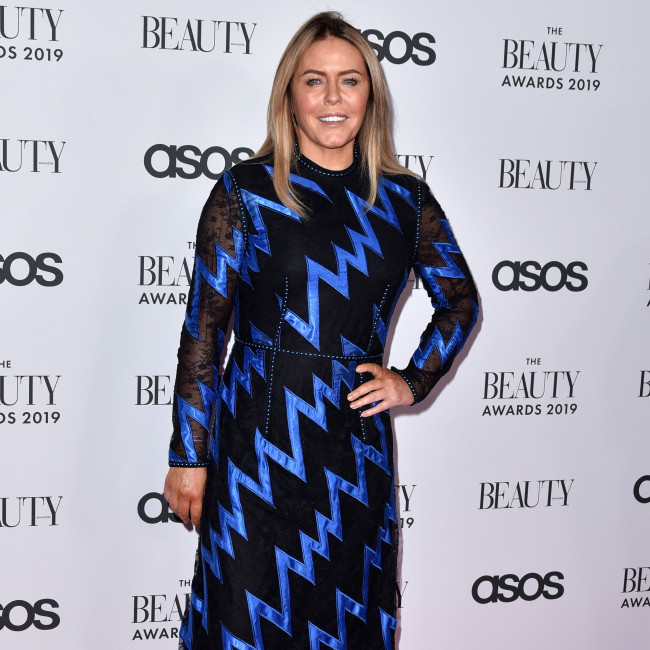 Patsy Kensit thought David Bowie would “fall in love” with her when they filmed 'Absolute Beginners' together.

The 52-year-old actress was cast opposite the late music legend – who died of cancer in 2016 – in the 1986 movie when she was just 16 years old and she was convinced her teenage pop idol would meet her and want to “run off” with her, so she was crushed by the reality of their first meeting.

Asked if she’s ever been star-struck, Patsy told OK! magazine: “Meeting David Bowie. I was obsessed with him from 14. At 16 I made a film with him called ‘Absolute Beginners’.

“And the first day we started, he shook my hand and turned away. I was crushed. I was such a daft teenager I thought he’d fall in love with me and we’d run off together.”

She added: “As filming commenced, he was incredibly friendly. One day I was sitting in make-up and he popped his head round the door and I squeaked a ‘Hi’.

The former ‘Emmerdale’ star – who has previously been married to Dan Donovan, Jim Kerr, Liam Gallagher and Jeremy Healy – admitted she’d rather keep her personal life under wraps these days and even if things get tough, she’d rather put on a brave face and go out to work for the sake of her sons James, 27, and Lennon, 21, who she has with her second and third husbands respectively.

She said: “I’m not parading it in front of the world any more. I’ve learnt having a private life is incredible.

“I’ve had lots of ups and downs and there were days in the past when I didn’t want to get out of bed and wouldn’t want to go to work, but I went.

“I thank my boys for this. I never missed a day of work when I was going through a passing in the public eye.

“What example would I be to my boys if when life kicks you in the a*** you crumble? You have to pick yourself up and carry on because what kind of parent would I be?”